Games get cancelled all the game in the industry. Some are extremely groundbreaking. Others devolve into chaos. Some, like the new RPG from Mike Laidlaw, get cancelled on a whim by people who have too much power. 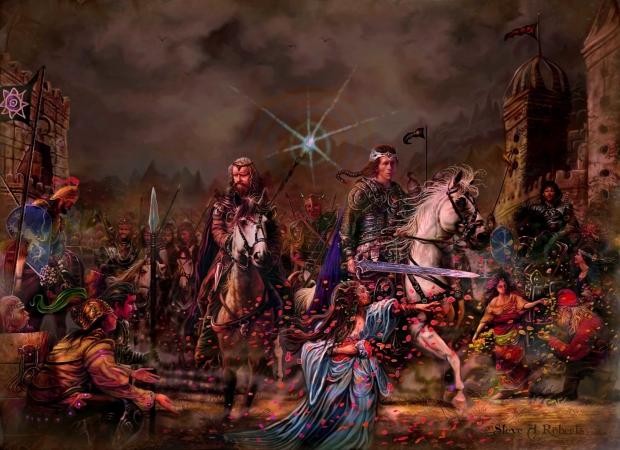 Back in 2017, lots of executives left BioWare. The studio was endemic with overwork, ruthless crunch, and had a severe morale problem. Ian Frazier kicked off the exodus in 2017, followed by general manager Aaryn Flynn in July, and then Dragon Age alum Mike Laidlaw in October. Laidlaw had been with BioWare for 14 years and helped shape pivotal RPGs like Mass Effect and Dragon Age.

After leaving BioWare, Laidlaw joined up with Ubisoft on a mysterious new game. The announcement was made in December 2018, but Laidlaw had been working as a creative consultant at Ubisoft Quebec for nine months before the reveal. It was clear Ubisoft was gearing up for something big, a unique new IP to help stand apart from established numerical franchises like Assassin's Creed, Far Cry, and Watch Dogs.

Months went by without any updates. Then in February 2020, Laidlaw confirmed he was leaving Ubisoft Quebec. We didn't know the fate of that mystery RPG he was working on. Until now, that is.

According to sources close to the game's development, Ubisoft Quebec was making a new RPG centered around old Arthurian legends. The game was code-named Avalon, sources tell Bloomberg's Jason Scrheier, and it was to be a high-fantasy epic about King Arthur and the Knights of the Round Table.

The game was using Sir Thomas Mallory's text Le Morte d'Arthur as inspiration, and would've been infused with magic, myth, and swordplay lifted right out of the 15th century text.

Ultimately the project was cancelled by Serge Hascoet, one of the main perpetrators of Ubisoft's illicit sexual misconduct scandals and leader of the company's editorial team, so named because it was able to make edits and control what Ubisoft games get made. 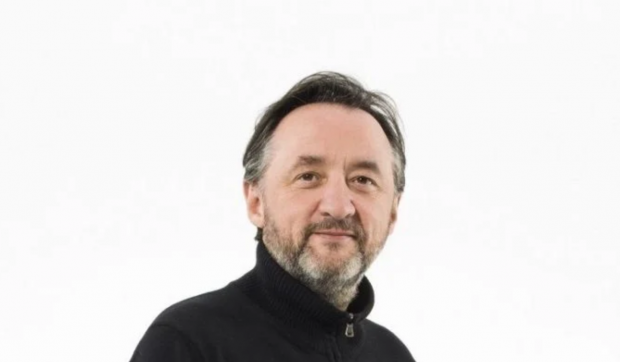 Hascoet had the power to greenlight or cancel a game at a moment's notice. Following the sexual allegations against him, Hascoet has resigned, and is no longer a part of Ubisoft's editorial team.

Sources said Avalon was deeper in development before it was cancelled. The game had co-op based play in a shared world, which folds into Ubisoft's reliance on live services. Devs who worked on the project praised the writing team and asserted the game was a passion project for everyone involved.

"I loved the narrative of the game and we had a super strong writing team early on. The entire team was great and driven by passion which was then crushed by Serge," writer Jordan Mychal Lemos said on Twitter.

But Hascoet had a hard mandate that Avalon needed to be "better than Tolkien" if it was going to fly. And suffice it to say the game had its wings clipped by the Ubisoft exec.

Laidlaw was one of many experienced developers who has left BioWare in as many months. Other veterans like James Ohlen left the studio. Ohlen was with BioWare for 22 years and had a hand in legacy franchises like Baldur's Gate.

Here's a list of everyone who's left over the years:

Most of the workers and execs have landed on their feet.

Ohlen is working on a new RPG IP for Wizards of the Coast.

Ian Frazier is attached to EA's Motive Studio and is working on Star Wars Squadrons.

Laidlaw of course went onto Ubisoft Quebec to work on Avalon after leaving BioWare. But now he's a free agent again. We can't help but wonder what the game would've been like and how it could've helped diversify and shape Ubisoft's AAA lineup going forward. But like most of the cancelled games left on the industry's messy cutting room floor, Avalon's potential will be forever shrouded in mystery.