Ubisoft's internal teams are reeling after sexual abuse, harassment, and infidelity allegations. Now some of its biggest creative forces are resigning. 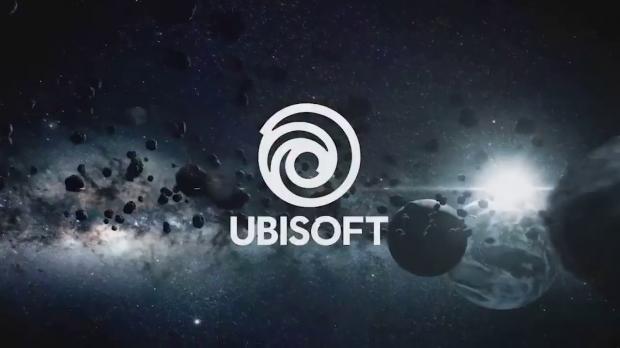 Ubisoft recently confirmed that three of its lead executives are leaving the French company, and these departures will have a radical effect on its future games. These include chief creative officer Serge Hascoet, Yannis Mallat, who led Ubisoft's Canadian studios, and HR head Cecile Cornet. The news comes after multiple allegations against Hascoet and Mallat broke out, accusing both of sexual harassment and inappropriate workplace behavior. Their exploits have been detailed in French magazine Liberation.

The company might make games for a living, but it's clearly not playing around this time. Hascoet's departure speaks volumes about the company's past culture, and the future of its biggest franchises.

Hascoet lead Ubisoft's internal editorial team, a group of upper-echelon creatives that controlled all of its biggest IPs. Hascoet had a direct hand in everything Ubisoft made, from The Division and Rainbow Six to Watch Dogs, Far Cry, and Assassin's Creed. Earlier in January, Ubisoft promised to shake up the editorial team and shift focus to make its games more memorable.

Now that changeover is much more dramatic.

These departures are the latest in a string of allegations at Ubisoft.

The first was Assassin's Creed creative director Ashraf Ismail, who was apparently caught using his industry influence to cheat on his wife and left the studio shortly after. Then rape allegations were made against Ubisoft brand manager Andrien Gbinigie.

Following that, reports were made against Maxime Beland and Tommy Francois, who serve as vice presidents in Ubisoft's editorial team--the same team that Serge Hascoet was on. Ubisoft has suspended both Beland and Francois.

Ubisoft CEO Yves Guillemot says this is just the beginning and pledges to root out all toxic behavior within the company:

"Ubisoft has fallen short in its obligation to guarantee a safe and inclusive workplace environment for its employees. This is unacceptable, as toxic behaviors are in direct contrast to values on which I have never compromised - and never will. I am committed to implementing profound changes across the Company to improve and strengthen our workplace culture."

"Moving forward, as we collectively embark on a path leading to a better Ubisoft, it is my expectation that leaders across the Company manage their teams with the utmost respect. I also expect them to work to drive the change we need, always thinking of what is best for Ubisoft and all its employees."