Aside from all of CES 2020 news that is spilling out in the media, we have an announcement for Amazon's massive Lord of the Rings TV show. 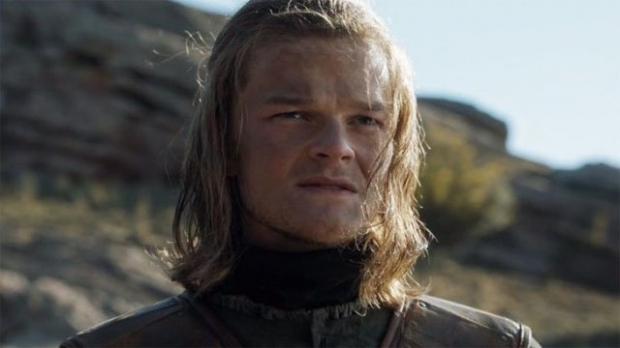 The announcement is in regards to the lead actor for the show being chosen, and it's a familiar face if you watched the entire Game of Thrones series. According to both Variety and Deadline, Robert Aramayo, who played young Ned Stark in Game of Thrones' later seasons, has been cast to play the shows lead role of Beldor.

Amazon's Lord of the Rings TV show will take place before the events of Peter Jackson's Lord of the Rings trilogy and will focus on the Second Age of Middle-Earth. Amazon seems to be more than confident that their show will fill up the fantasy hole that The Witcher is currently sitting in as the filming studio has already greenlit season two.