Lord of the Rings fans patiently await any news about the coming Amazon show, and after some time, we have got another snag, and its a big one. 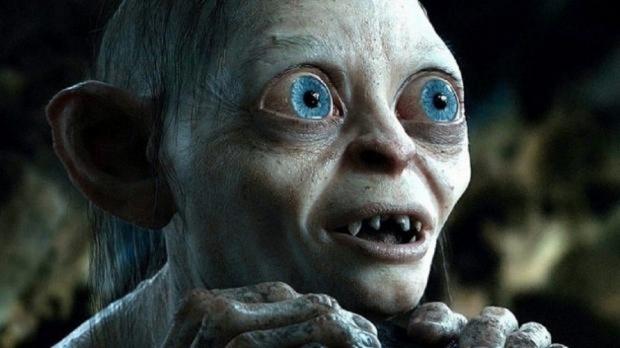 In an exclusive report from Deadline, Amazon Studios' 1 billion-dollar Lord of the Rings TV show is already moving forward with an early Season 2 renewal. According to Deadline, Amazon Studios head Jennifer Salke confirmed this news to them at a company holiday party this past Sunday and said that the studio currently has the second season in the works.

While season 2 has already been renewed, shooting wise, the LOTR series will be having a 4-5 month break after the first couple of episodes are shot. This allows for everyone working on the film a different perspective of the footage, gauge fan response, and make correctional changes with a fresh set of eyes. Since this TV show is high-budget, this seems like the most responsible and sensible approach, considering that filming this level of show is not cheap.