The showrunner for The Witcher TV show has shined a light on what to expect from season 2. According to her, fans should expect a much more linear story to unfold. 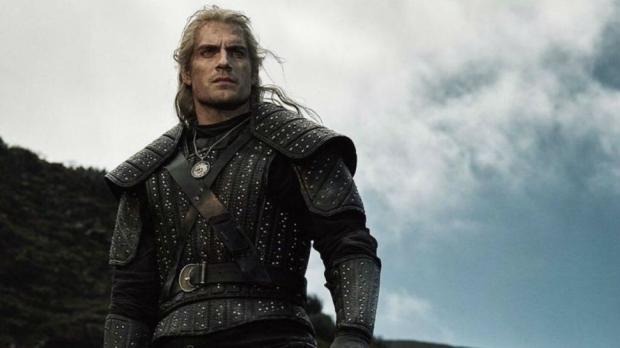 One of the main criticisms of The Witcher season 1 was the time jumps and the difficulty in following along with the story. Luckily, this won't be a problem in season 2 as the showrunner for The Witcher, Lauren S. Hissrich has taken to Reddit in an AMA (ask me anything) to say that season 2's story will be "much more linear, now that the three characters' stories have started to intersect."

Hissrich also says during the AMA that there will be a "whole new set of fun characters coming in season 2" some of which will be more Witchers. Hissrich teases, "We decided to save some tidbits of witcher lore until... you actually meet more witchers." Hissrich also gives a wide release date for when to expect season 2, and she says that there currently isn't a target release date, but she knows its past 2021.

The Witcher Boxed Set: Blood of Elves, The Time of Contempt, Baptism o