The Evil Within 2, the sequel to 2014's cult macabre hit, comes out in a week and here's what hardware you'll need to run the game at minimum settings.

Bethesda today announced the PC spec requirements for the second chapter of its Evil Within series, and the results aren't too bad. While the publisher doesn't specify what resolution or frame rates the targeted spec configurations will support in-game, we should suppose that minimum requirements enable play on the lowest preset settings (possibly 720p resolution at 30FPS, etc), whereas recommended may enable 1080p 60FPS at the high preset.

As a die-hard fan of weird and bizarre games, I'm looking forward to jumping into this twisted nightmare world once again and battling untold horrors that await in Sebastian's tortured psyche. I'm glad that Bethesda is still taking chances on singleplayer experiences like this--counting Dishonored 2, Prey, and the upcoming Wolfenstein II: The New Colossus, the publisher is doing some interesting things for the world of singleplayer games, especially now when the industry is typically dominated by microtransaction-laden online service games. 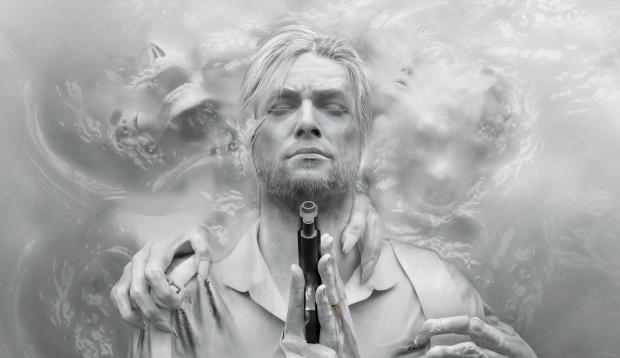