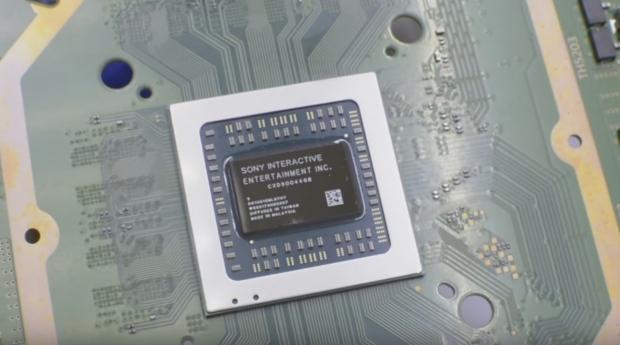 Eurogamer's Digital Foundry has identified a clear instance where the PlayStation 4 Pro's CPU is preventing adequate performance, mainly in frame rates. Batman: Arkham City and Arkham Asylum actually have native PS4 Pro without any Forward Compatibility patches or updates, but their enhancements have been added stealthily and are solely focused at boosting raw performance; the upgrades are unoptimized and not very streamlined, with some scenes being entirely based on the PS4 Pro's overclocked 2.1GHz Jaguar CPU instead of the Polaris GPU, which more than doubles the original PS4's graphics processing power.

Digital Foundry finds that the scenes that only tap the PS4 Pro's 2.1GHz Jaguar CPU only provide a minimal bump in FPS, with one scene hitting just a 6FPS bump, which actually directly corresponds to the 31% boost in the CPU's overclock. The publication hints that if the PS4 Pro had a more optimized and powerful CPU, these specific scenes would have better frame rates. 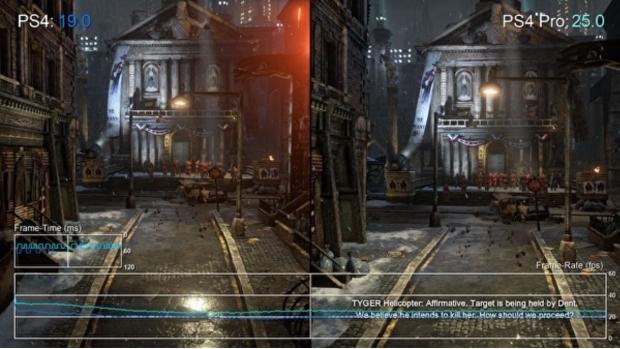 "In this scene, the Pro manages just a 6fps uplift over the base PS4. The numbers correspond to the 31 per cent increase in CPU power in the new console, suggesting that the AMD Jaguars are the limiting factor in this scene," DF's Richard Leadbetter writes.

"Nothing escapes the fact that Return to Arkham is, to put it politely, 'sub-optimal' and our tests here highlight that simply turning on the taps and allowing PlayStation 4 Pro to power past its shortcomings simply doesn't work in the way it might on PC, where CPU power in particular is instrumental in brute-forcing engines originally designed for 30fps gameplay to hit twice the frame-rate."

"Something is holding the title back and the maths are illuminating - the Pro's 2.1GHz CPU clock-speed represents a 31 per cent increase in frequency, and this seems to account precisely for the frame-rate differential here between the same Arkham City scene rendering on base hardware and in Pro mode. But regardless, it is an improvement, and other areas that drop below 30fps on base hardware remain above that threshold on Pro."

But remember that all games are different, and Return to Arkham is rather messy compared to most of the PS4 Pro's optimized games: Rise of the Tomb Raider and The Last of Us Remastered come to mind. But even with their janky optimizations, the Batman games delivered a clear answer to the question that's been nagging console-users for some time: is the PS4 Pro being held back by the CPU?

At the same time, however, there's lots of PS4 Pro upgraded games that actually run worse on the new console than on the older, outdated launch PS4. This is because of the PS4 Pro's super-sampling, which downscales an upscaled 4K image to improve fidelity on a 1080p HDTV display, but at the cost of FPS.

There's also been reports that native 4K games on the PS4 Pro take a small bite out of frame rate performance, showing us the age-old resolution vs. frame rate balancing act hasn't been abolished even with Sony's new Polaris-powered PlayStation 4.

Why Sony launched the PS4 Pro with outdated hardware

So why did Sony launch the PS4 Pro fully knowing the hardware is mismatched? It's rather simple: they wanted to get ahead of Microsoft's new Project Scorpio, even if it meant alienating the core 40 million PS4 owners who now see their consoles as obsolete.

Project Scorpio will almost certainly utilize AMD's new powerful Zen CPU and enthusiast-grade Vega GPU architectures that aren't actually ready yet, so Sony had to improvise and use what's currently available, packing in a new 4.2 TFLOPs Polaris-grade GPU and an outdated--but overclocked--Jaguar CPU in the system. 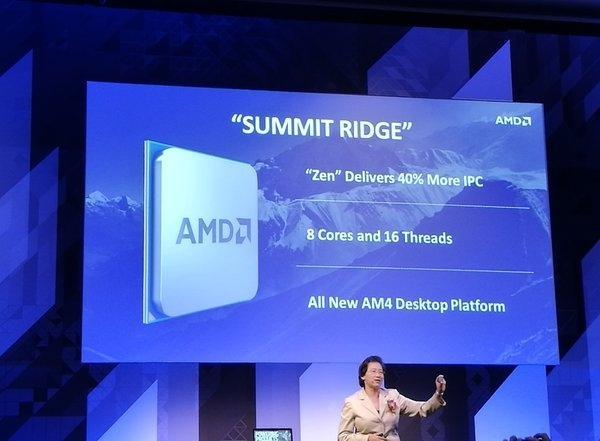 AMD's next-generation Zen CPU is specifically designed to complement its new 14nm FinFET architecture, mainly Polaris and the enthusiast-grade Vega GPUs, so packing it alongside an older Jaguar microprocessor won't afford the best results. But also remember that AMD has carefully scaled and customized both the CPU and GPU to maximize optimization--but that can only go so far.

In fact, AMD is already testing out its new Raven Ridge APUs that feature Zen CPUs and Vega GPUs, which could pave the way for next-generation SoCs that power future consoles.

Sony affirms that the reasoning behind the CPU is to ensure smooth backward compatibility with existing PS4 games, but it's not a coincidence: even if they wanted to boost the CPU, they'd have to wait until 2017 until Zen is ready. 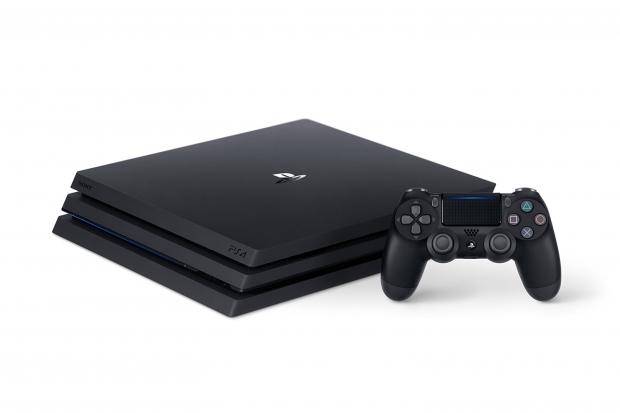