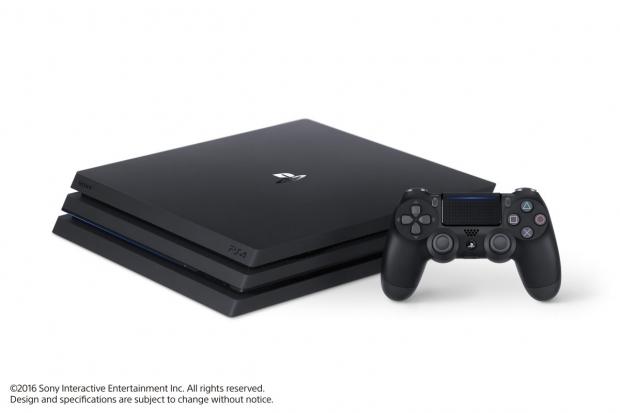 The new PS4 Pro, which is aimed at "hardcore gamers," will feature a number of component upgrades including a GPU that's twice as powerful as normal PS4s to provide 4K support and higher frame rates at 1080, a CPU with a boosted clock rate, and heightened memory bandwidth. Basically all of our past leaks are coming true, but Sony didn't mention anything about true 1080p 60FPS for HDTV owners. The PS4 Pro will also support 4K resolution upscaling rendered in "streamlined techniques instead of brute force," as well as HDR colors.

For $399, the PS4 Pro (aka PS4 Neo) provides a pretty hefty value for what it offers, and I honestly didn't expect the system to cost as much as regular PS4s at launch. Sony didn't provide hard specifications of the console, but we expect to see those coming soon. As for the launch timing, Sony absolutely needs to answer Microsoft's Xbox One S, which does both 4K video playback and 4K game uspcaling.

Be sure to check back for more PS4 Pro coverage in the coming hours as we're still digging through all the news. 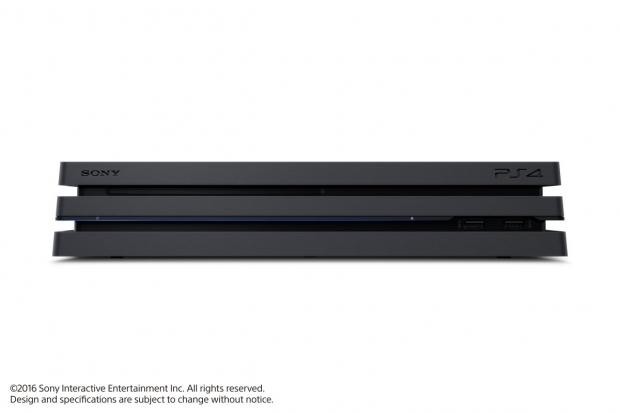 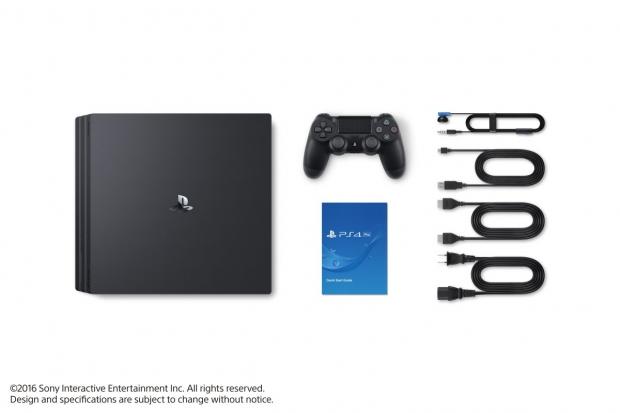 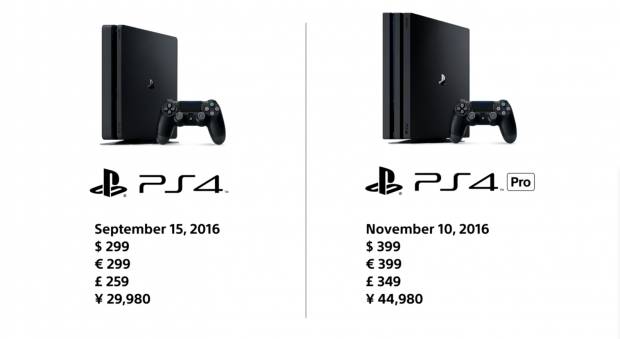 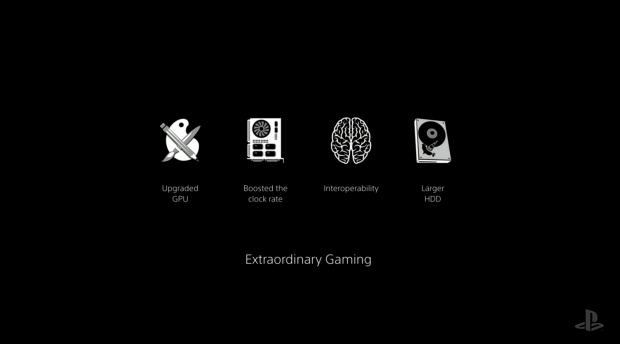