UPDATE: In addition to the 14 games listed here, the following games will also feature upgraded performance on Sony's PS4 Pro: Titanfall 2, The Last of Us Remastered, Paragon, Shadow of Mordor, Infamous Last Light, Uncharted 4 and Elder Scrolls Online. More games will be added as well.

There is a list of games that will have built-in support for the upgraded PlayStation 4 Pro console, with some of the biggest new games of the year making the list. These games include Battlefield 1, Call of Duty: Infinite Warfare, Watch Dogs 2, and more.

The games that have PS4 Pro support will use the additional horsepower and 4K output for better looking games that will also run better on the PS4 Pro, so we should expect most of these games to [hopefully] run at 60FPS on 1080p HDTVs. Sadly, it's up to devs how these upgrades are applied, so not every game will run at native 1080p 60FPS on PS4 Pro. Older games will need to be updated with Forward Compatibility updates to leverage the PS4 Pro's new hardware, and Mark Cerny affirms that more older PS4 games will be supported in the future:

"You may have noticed that several of these titltes including Paragon, Infamous: Last Light, and Shadow of Mordor are already released. That's another aspect of the PS4 Pro experience. A number of games you already own may have been patched to play better on the console. We're referring to this upgrading of your library as Forward Compatibility. Patches for over a half dozen of our first-party titles are in the works, as well as quite a few from our third-party partners," Cerny said during the PS4 Pro's reveal. 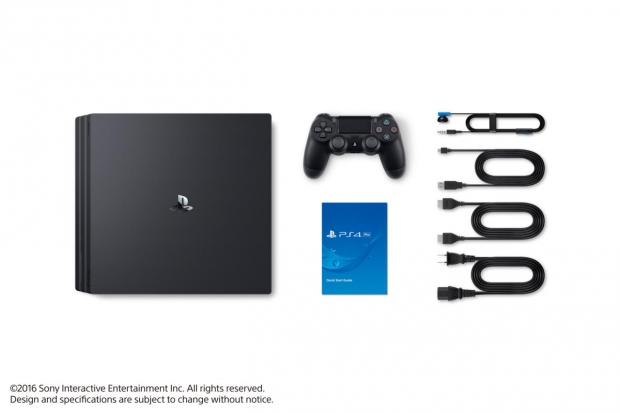