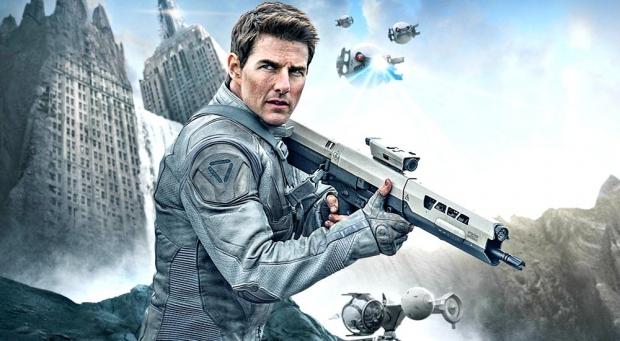 The Tom Cruise sci-fi actioner 'Oblivion', the Scarlett Johansson techno-thriller 'Lucy' and Mark Wahlberg's 'Lone Survivor' become the studios first 4K titles which hit the U.S. market on August 9. All titles include immersive audio and a standard Blu-ray disc with accompanying extra features. The support from the studio is exciting, with the studio boasting some of big blockbusters in its back catalogue, including the 'Back to the Future Trilogy', 'Jurassic Park', 'Fast and the Furious' and 'Despicable Me' movie franchises.