With the upcoming UHD Blu-ray format specification announced and manufacturers gearing up to release product to the market, the first Hollywood distributor has now announced the first wave of titles that will be hitting retail early next year. 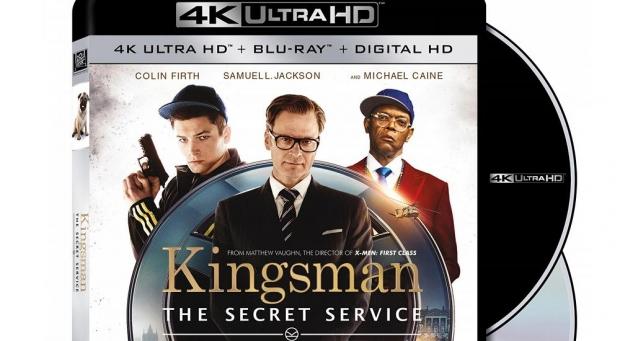 Twentieth Century Fox is the first studio to back the 4K successor to Blu-ray, with 'Exodus: Gods and Kings', 'Kingsman: The Secret Service', 'Fantastic Four', 'X-Men: Days of Future Past', 'Wild', 'Life of Pi' and 'The Maze Runner'.

There's still many questions yet to be answered on the new format, including whether legacy Blu-ray issues such as region coding apply, but with movement at the station there's no doubt the future is looking very high in resolution indeed.