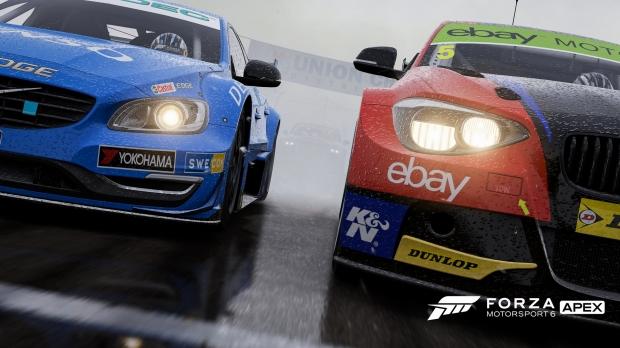 Other than that, Turn 10 recommends an SSD + 30GB of HDD space for 4K 60FPS gaming, while you'll need 6GB or more of VRAM for 4K 60FPS. Turn 10 suggests an Xbox One controller for your input, which is going to be much, much better than playing Forza Motorsport 6: Apex on your keyboard.