Following an executive leadership shake up, 343 Industries has today confirmed that microtransactions will not come to Halo: The Master Chief Collection. 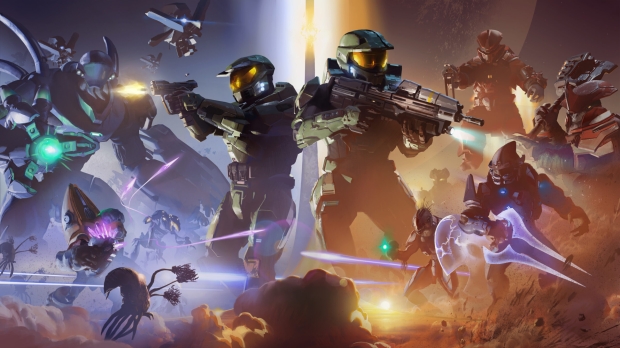 343i has abandoned all plans to monetize the Halo Master Chief Collection and will not sell in-game Spartan Points for real money. The studio announced the news in a recent Halo Waypoint update:

"We can confirm that we will not be further pursuing purchasable Spartan Points for MCC," the statement reads.

The studio is currently taking some welcomed actions including retroactively granting Spartan Points, removing the 100-point cap, and tweaking in-game challenges to make unlocks more rewarding and enjoyable. Oh, and double XP weekends are coming back too.

The move comes immediately after major changes at 343 Industries. Studio head Bonnie Ross has departed 343i after 15 years of Halo expansion, and Pierre Hintze, a long-time veteran who helped save the MCC and turn the game around, is now leading the teams.

343i has been losing talent for a while. Ross' departure punctuates a long string of major executives and developers who have left the studio, including studi head Chris Lee in 2020, lead sandbox designer Quinn Del Hoyo in 2021, prominent Xbox LIVE designer Jerry Hook, concept artist Nicoals Sparth Bouvier, and finally studio founder Bonnie Ross in 2022.