One of Halo Infinite's principal developers has left 343 Industries, leading to discussions about the state of the game. 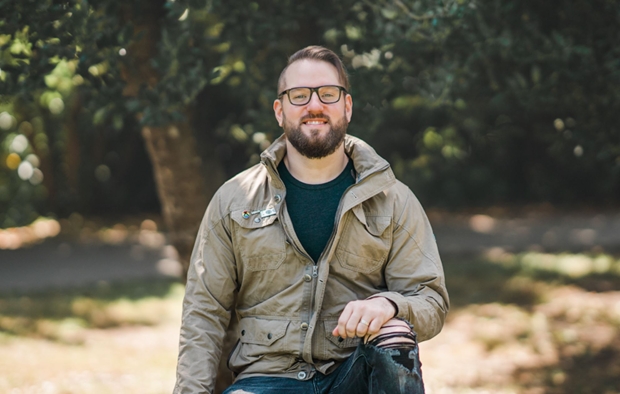 Lead multiplayer modes & systems designer Andrew Witts has left 343 Industries after 3 years with the company, the developer announced on Twitter.

"Today was my last day at 343 Industries. It's been an honor leading the MP design team over these years. Thank you to all Halo fans for your feedback over the years. We made this game for you."

Wiits departure is the latest high-profile dev that has left 343i throughout Halo Infinite's development (creative director Tim Longo left in 2019, then studio head Chris Lee left in 2020).

This probably isn't an indication to the state of the game--developers are hired and leave studios all the time--however it's also worth mentioning Halo Infinite isn't exactly in the best place in terms of user sentiment and playercounts.

Halo Infinite's playerbase on Steam has fallen considerably, and users are reporting many instances of in-game issues like netcode problems and valid complaints about monetization and lack of content. There's also a marked lack of communication from 343i, with weeks' worth of silence finally broken by a recent Season 2 multiplayer Halo Waypoint update.

The discussions around Halo Infinite aren't entirely positive, but there's one thing everyone agrees on: Halo Infinite's gunplay is pretty much perfect.

343 Industries did an employee spotlight on Witts in 2021 and described his role:

"As Lead Multiplayer Designer, he has guided his team of designers as they created the features fans are raving about (and ones that haven't been announced) using his literary mindset, deep respect for fun, and player experience-based design focus."

"I'm really proud of the multiplayer team. I'm not shipping the team to our players, but when you're making a game as big as this, it's very important to maintain team cohesiveness," Witts said in the profile.