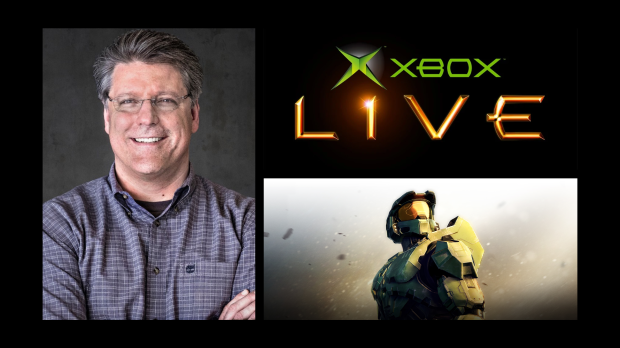 Xbox LIVE storefront creator and Halo Infinite head of design Jerry Hook is leaving 343 Industries and Microsoft after nearly two decades of online services creation, the developer has announced. Hook has spent 18 years total with Microsoft's games division, helping establish the Xbox LIVE marketplace way back in the Xbox 360 days and being a part of the service for many more years.

Hook then moved to become an executive producer on various Halo releases, then jumped on to Destiny where he helped create the Eververse digital monetization storefront while also formulating the game's live team. Following a 3-year run with Bungie, Hook returned to Microsoft to serve three principal roles on Halo Infinite's development: first as online design director, then live director, and finally head of design from 2019 - present.

Hook says his "next saga is coming soon," and coincidentally, Sony is gearing up for big live services expansion...

Today marks my last day at 343i and Microsoft. This has been a journey spanning 18 years of bringing Xbox/Xbox Live, new products, services and worlds to millions of players.

Mostly this journey has brought me together with more talented people then I can name. Their passion, drive and dedication to excellence, and leadership has helped me be who I am today.

Thank you to everyone who let me run alongside them and accomplish great things. The road was never easy or smooth but we did it together.

I move on to a new journey that I will announce soon.

"Push yourself to the edge of your limits. That's how they expand." - Robin Sharma