NetEase has formed a new Western game development studio that will be led by four ex-Halo developers. 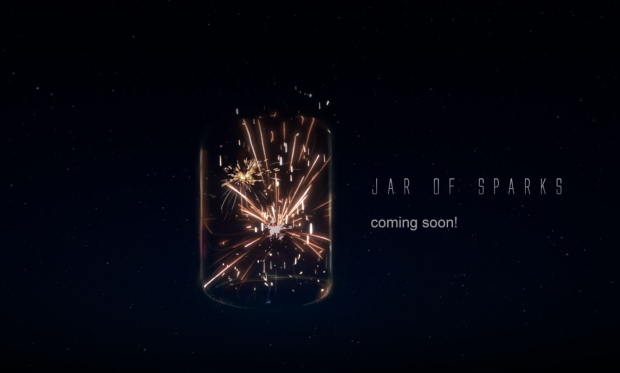 Today Chinese monetization juggernaut NetEase announced Jar of Sparks, a new game dev studio located in Seattle, Washington that will make AAA narrative-driven action-adventure games. The studio is made up of top-tier talent including Jerry Hook, who helped launch the multi-billion dollar Xbox LIVE storefront and ship various Halo games. Hook will helm the studio as CEO of Jar of Sparks.

Three other Halo Infinite developers have also joined Hook at the Jar of Sparks studio:

Hook and his fellow Halo Infinite developers certainly changed gears, going from a studio facing significant hurdles and issues with a failing live game to opening up a brand new studio with full creative freedom to do whatever they want.

"It's Jar of Spark's mission to create a new generation of narrative-driven action games, with immersive worlds that will be filled with moments that gamers will want to share with each other. To do this, we aim to form a diverse and collaborative team of talented creators that will bring whole new worlds to life."

While it's not explicitly mentioned in any part of the press release, it's likely that Jar of Sparks' new game will have some sort of online component with monetization or even microtransactions given that NetEase is involved. Remember that NetEase co-developed the dreaded Diablo Immortal.

The project is billed as a AAA experience, and a recent job listing for a Chief Technology Officer does mention co-op multiplayer, so it's possible the game will either be online-driven or have some sort of optional online mode.

The formation of Jar of Sparks marks NetEase's second studio expansion in the West. The first was NetEase Montreal which is focused on R&D technology. NetEase has also recruited legendary Yakuza designer Toshihiro Nagoshi and opened up the Japanese-based Nagoshi Studio.

Here's what CEO Jerry Hook said about Jar of Sparks:

"We have built games for some of the biggest companies in gaming, and now it's time to take a shot at putting our own personal lightning in a bottle. We want to create something new, innovative and that's a blast to play.

"When looking to create a new studio the most critical part of finding the right partner was being aligned on the fundamental goals of having the freedom to take innovative risks and to put the passion of our creators first. This meant that our player experiences came before the business, which itself is a risk.

"NetEase came to the table with a strong creative first approach; they demonstrated the same passion we have for our players and building new experiences that we believe players are looking for."