Elon Musk's legal battle with Twitter over his backing out of the deal to purchase the world's second-largest social media platform just became harder. 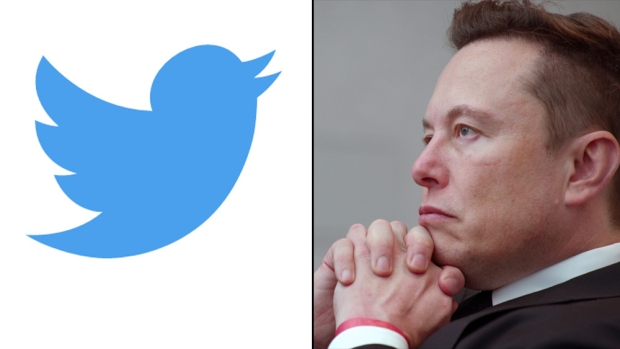 Feathers were ruffled after a whistleblower complaint from Twitter's former head of security made headlines, as the complaint from the former Twitter official named Pieter "Mudge" Zatko may be added to the ongoing case. On Tuesday, a hearing was called where lawyers from both sides gave statements on if the complaint should be included, with Twitter's lawyers painting Zatko as a "disgruntled" employee that had a "huge ax to grind" with the company.

The social media platforms' lawyers denied that Zatko was in charge of spam at Twitter and even went as far as to accuse the former employee of structuring his complaint around Musk's legal case in order to "benefit" the SpaceX and Tesla CEO. On the other side of the fence, Musk's lawyers portrayed Zatko as put together employee that was "decorated" and was qualified for his position, even to the point of once being offered a position as a US government official.

"Mr Musk is blaming Twitter for his failing to do customary due diligence," said William Savitt, an attorney for Twitter.

Furthermore, Musk's lawyers said that Musk had "nothing to do" with Zatko's complaint, and accused Twitter of purposely withholding the complaint from the court as it's damaging. During the hearing, the judge directly referenced Musk's decision to waiver due diligence before agreeing to enter into the acquisition, as Musk's lawyers stated, "Why didn't we discover this in diligence," referencing Zatko's complaint. "They hid it, that's why." In response to this statement, the judge said, "We'll never know, right. Because the diligence didn't happen."

Twitter lawyers read a text message from May 3 between Musk and his banker at Morgan Stanley, where the Tesla CEO wrote that "Let's slow down just a few days ... it won't make sense to buy Twitter if we're headed into World War 3", which was followed by Twitter's lawyers saying the fear of a World War 3 event was the reason why Musk didn't want to buy Twitter, "this stuff about the bots, mDAU [monetizable daily active users] and Zatko is all pretext."

In other Elon Musk news, the SpaceX and Tesla founder has recently slammed Amazon's new The Lord of the Rings: The Rings of Power TV show, saying that Tolkien, the writer of the original books of which the show is loosely based on, would be turning in his grave.

Recently, famous astrophysicist Neil deGrasse Tyson explained just how big numbers can get and used $100 billion as a starting point for a physical representation. The parameters set by Tyson can be applied Elon Musk's net worth of more than $200 billion. Additionally, researchers have fired back at Musk over his claims of population collapse being a larger threat to humanity than global warming, and that Earth needs fossil fuels such as gas and oil or it will crumble.

Furthermore, Musk recently revealed the hidden meaning behind the swooping in SpaceX, and that the billionaire agonized over the choices for the logos for both SpaceX and Tesla. Lastly, a former girlfriend of Elon Musk is auctioning off college photos of them together, as she wants to use the funds to pay for her sons college tuition.