Elon Musk recently sat down for an interview at the ONS Foundation Conference in Norway where he answered multiple questions regarding the future of sustainable energy.

During Musk's interview the Tesla and SpaceX CEO touched on fossil fuels and the progression of a sustainable economy. Musk said that Earth needs to have more oil and gas, but at the same time should be putting effort into developing more sustainable energy. Following this statement Musk said that he predicts by 2030 that almost half of all manufactured cars will be electric.

Stemming off of electric cars Musk also said that he hopes he can announce the location of a new Tesla factory close to the end of this year, while saying there is "no shortage" of raw materials on Earth for batteries to be built. On a more personal note, Musk was asked "what keeps you up at night", and Musk's answer was simple - an orbital Starship and self-driving Tesla cars. Musk has answered this question in previous interviews and has even set public goals for himself, writing on Twitter - 2 main goals this year, Starship to orbit and Full Self Driving wide release.

In other Elon Musk news, the SpaceX and Tesla CEO said during his time at the ONS Foundation Conference that "civilization will crumble" if Earth doesn't use fossil fuels and he explained why below. Additionally, Musk recently revealed a factoid about the swooping X in SpaceX, and the specific design choices of the Tesla and SpaceX logos.

Furthermore, NASA is big plans for the September with the space agency preparing for its launch of Artemis 1 and the collision of the spacecraft into an asteroid system under its DART mission. NASA recently announced that its previously estimated trajectory for the DART spacecraft was correct and that the high-speed spacecraft is on a perfect trajectory for a successful collision. NASA estimates it will be able to change the orbit of the target asteroid.

Depending on the success of the mission, kinetic impactor techniques such as DART could be a simple and effective way to deflect asteroids that pose a risk to Earth. Fortunately, there is no asteroid warranting a mission of DARTs caliber for the next 100 years. For more information on those stories check out the links below. 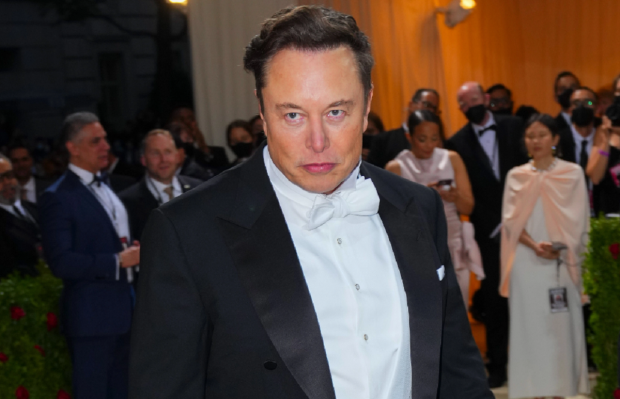