SpaceX and Tesla CEO Elon Musk has recently been very vocal about his position on the biggest risks to civilization, which has now caused experts in fields that Musk has mentioned to fire back at the CEO.

It was only a few days ago that Musk took to his personal Twitter account to inform his 100+ million followers that population collapse due to low birthrates was a much larger risk to civilization than global warming. This isn't the first time Musk has rung the bell on population collapse, as the billionaire has previously stated in multiple interviews that he is gravely concerned with declining birth rates.

Notably, multiple models have been done on Earth's population, and as pointed out by CNN, studies using more conservative models project that by 2100 Earth will only have 8.8 billion people.

According to United Nations numbers, in 1950, women across the globe usually had five children, with 2021 numbers indicating that women only have 2.3 births per year. Notably, the United Nations projects that by 2050 the global fertility rate will reduce to 2.1 births per woman. As for the US specifically, in the 1950s, birth rates were at 3.6 births per woman, with it reducing to just 1.6 as of 2020.

Other countries around the world are also seeing similar birth rates below 2, with Japan having 1.2, China, 1.2, and Italy 1.2. Despite China's rollback of its one-child policy, the nation announced its birthrate has declined for the fifth year in a row. Chamie told the publication that almost every developed country has a birthrate of below 2 and that this isn't surprising because its been that way for the last 20 - 30 years.

Continents such as Africa contain between 15 and 20 countries where the birthrate remains high at five births per woman. However, the chances of a child below the age of 5 dying are 8 to 10 times higher compared to a child of the same age in a developed country. 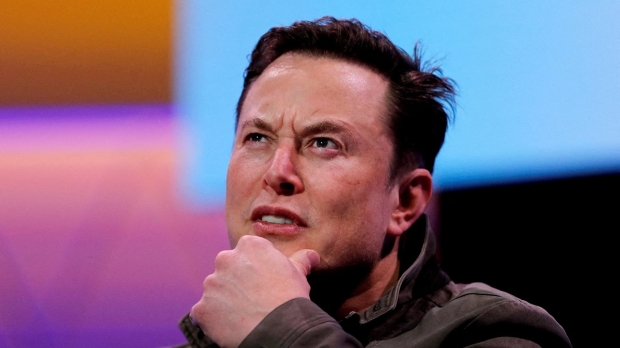