Keanu Reeves is the star of some of my favorite franchises, the franchises of millions and millions of people across the world: culturally-impacting movies, and now he wants to play Batman... an older Batman.

The Matrix and John Wick star is currently doing the press rounds for DC League of Super-Pets, the new animated DC movie where he voices Batman, and said he'd love to play an older Batman in the future. Robert Pattinson played the caped crusader in Matt Reeves' recent "The Batman", while Ben Affleck truly captured the role in Batman v Superman: Dawn of Justice and Zack Snyder's Justice League.

Reeves said: "It's always been a... it's been a dream. Pattinson's got Batman right now, and he's doing awesome. Maybe down the road. Maybe when they need an older Batman".

Here's the trailer to DC League of Super-Pets, which hits cinemas on July 29 in the US: 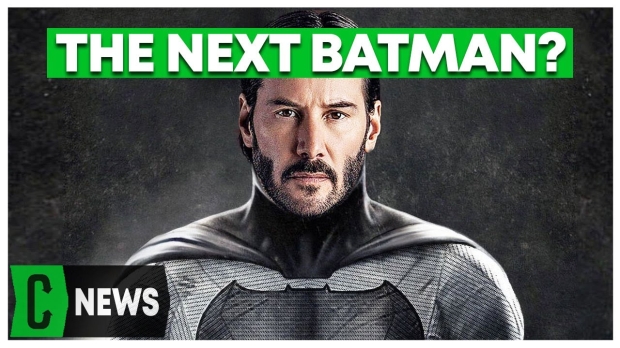