Keanu Reeves is a major character in Cyberpunk 2077, which is all about the future: technology, implants, future vehicles and cars, VR, AR, and everything in between.

The Verge asked if Keanu had a VR headset, to which Reeves said: "I do, and I don't. I know that any VR technology that I'm using is 5 years old and lame. I'm sorry, never used to be lame, it's probably now modernly lame, but there's so much kinda data collection tools that are in these experiences to help make the product better".

The Verge asks "It's not interesting" and then Keanu does his "hee hee" laugh and then adds about VR "being used for medicine, of course these advances are important and great". 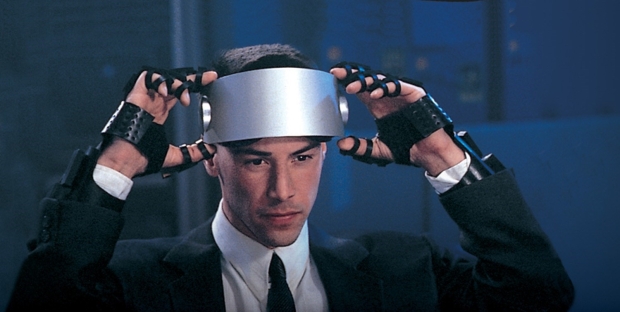