The Matrix Resurrections debuts in cinemas in the US on December 22, 2021 as well as HBO Max. The global rollout happens in the week over Christmas and man... I cannot wait. 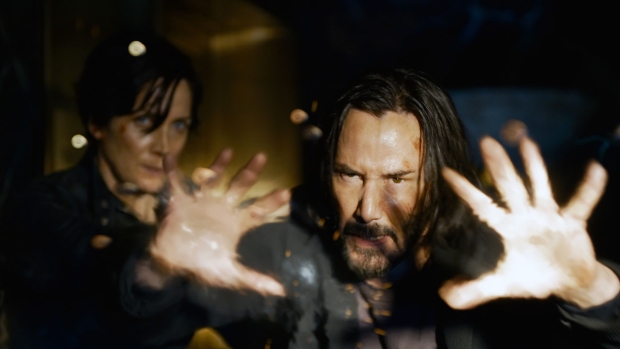