The original Overwatch launched in 2016, and now that Blizzard has Overwatch 2 ready for release, we're finding out some upsetting news. 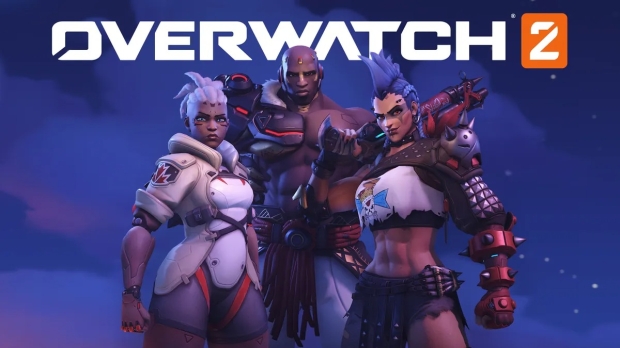 In the Reddit AMA, one of the questions was "What does the term "Early Access" means for Overwatch 2? Does this means that on this day OW1 is getting replaced by OW2's PvP or will OW1 shutdown once the game is out of Early Access?"

Overwatch 2 game director Aaron Keller explained: "When OW2 launches on October 4th it will be a replacement for the current live service".

The developer announced Overwatch 2 back at BlizzCon 2019, where they said that it wouldn't be leaving the original Overwatch players out. At the time, Blizzard said that if you didn't buy Overwatch 2 you'd still get all of the new heroes they were adding into the sequel and that you'd be able to play alongside Overwatch 2 gamers with full PvP cross-play. Not only that, but all progress, cosmetics, and rankings from OW1 would carry over to OW2. Ha! All lies.

The Overwatch 2 development team spoke with The Verge, where they said: "Our goal is to not divide our player base and to make the transition to Overwatch 2 as seamless as possible. To that end, when Overwatch 2 launches as a free-to-play live service game on October 4th, it will replace the current Overwatch build. Content players have unlocked in Overwatch will automatically carry over to players in Overwatch 2".