Activision-Blizzard launched the new Overwatch 2 PvP beta test last week, and now the developer has provided some of the feedback it has received from players so far. 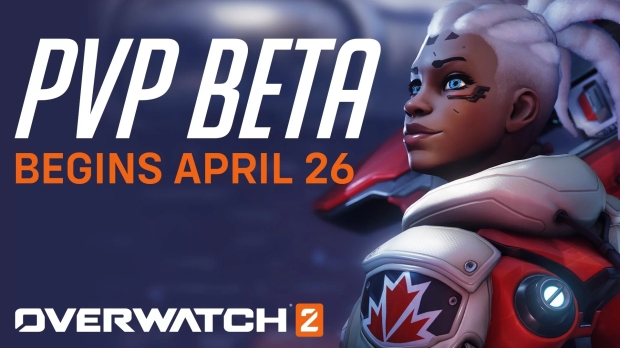 Overwatch 2 is changing things up in a few ways: with the largest being the shift from 6v6 to 5v5, and some players don't like that. I'm a huge fan of Overwatch -- and I've been playing the Overwatch 2 PvP beta -- and the change to 5v5 isn't the best. But hey, that's me.

Blizzard said: "The main goals for our first Beta were to test our shift to 5v5, the new maps and Push game mode, overall balance, and build and server stability. We believe 5v5 is a significant adjustment for players, and we have been happy to hear consistent and positive feedback about players having more fun, feeling a greater sense of impact in their matches, and enjoying a faster pace of combat and engagements".

The developer continued: "We have heard clearly that support players feel both tanks and damage players have more new content to enjoy and explore in this Beta. Longer term, we believe the most effective way to tackle this issue is to add exciting new support heroes to the game, and that is part of our plans".

"In the near term, our hero design team is also experimenting with significant, but shorter lead time, ideas including new and refreshed abilities for some existing support heroes. These types of ideas could be deployed later this first Beta test but more likely would be in our next test".

You can read more about players' feedback on the Overwatch 2 PvP beta here.