So, Blizzard did something kinda big by announcing Overwatch 2 during its BlizzCon 2019 opening keynote, and while many big fans of the franchise (like myself, it's my most-played game of all time) are a little mixed about it... there are some good things inside.

First, Overwatch 2 has "significant engine upgrades" that usher in the ability of offering much bigger maps that will be perfect for the new co-op mode, new enemies and factions, and better graphics in Overwatch 2 than its predecessor, Overwatch. 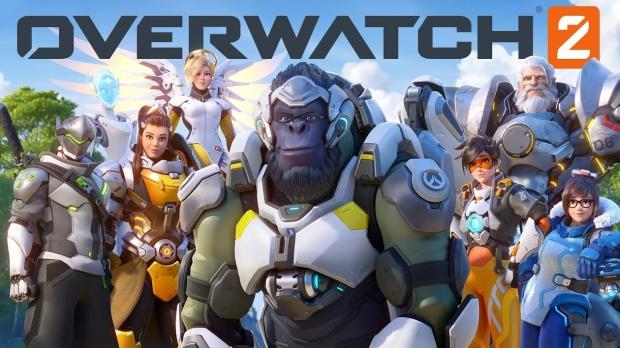