As a big fan of Overwatch, I don't know how I feel about Overwatch 2 just yet... but in saying that, the Overwatch 2 Closed Beta kicks off on April 26. 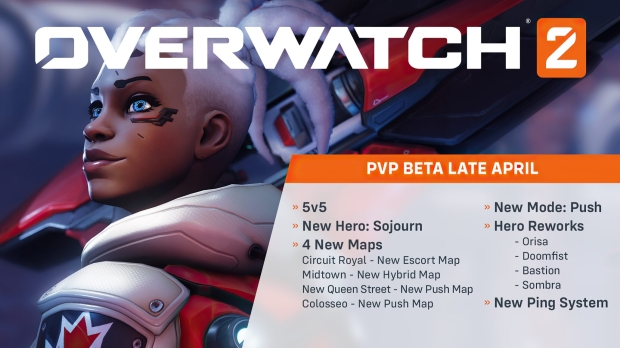 But now we also know the PC system requirements for Activision-Blizzard's upcoming Overwatch 2, at least in its Closed Beta form. You won't need much, so there's not much change on your PC hardware requirements over the original Overwatch. 60FPS on Medium settings requires an Intel Core i7 or AMD Ryzen 5 series CPU, NVIDIA GeForce GTX 1060 or AMD Radeon R9 390, 8GB of RAM, and 50GB of storage space.