Intel's new Arc desktop GPUs are only just launching now... at least as an exclusive in China... but we're already seeing the first whispers of a new Intel desktop workstation GPU. 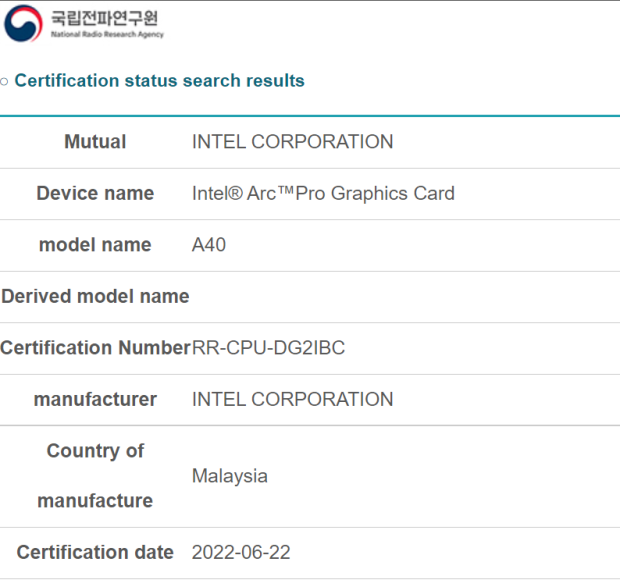 Intel has changed its Arc GPU roadmap a bit over the last 6 months, but it did have Arc mobile GPUs in notebooks in Q1 2022 -- promised Arc desktop GPUs in Q1 2022, then Q2 2022 and barely made it with an exclusive, super-limited launch in China -- with Arc workstation GPUs teased for Q3 2022. 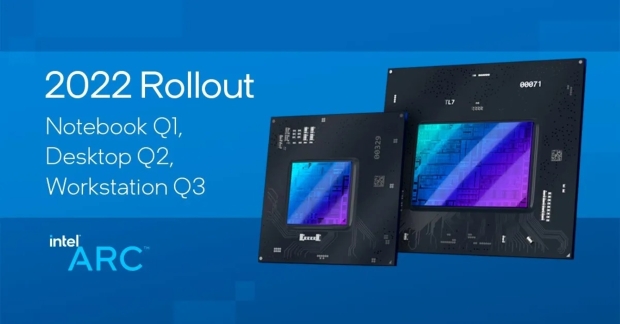 The new Intel Arc A380 desktop GPU is faster than the Radeon RX 6500 XT + RX 6400 in synthetic 3DMark testing, but loses to the GeForce RTX 3050. But in gaming tests, Intel gets its ass kicked all over the place against NVIDIA and AMD's low-end graphics cards. There's some more on that above, and some charts on that below: 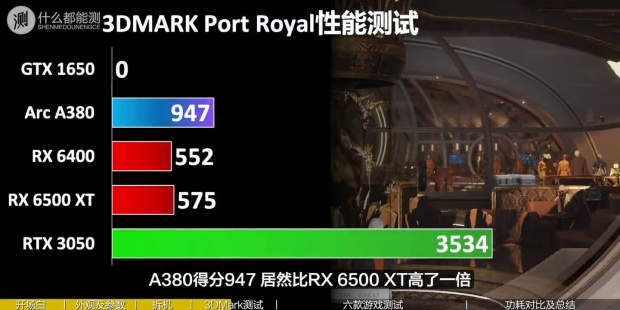 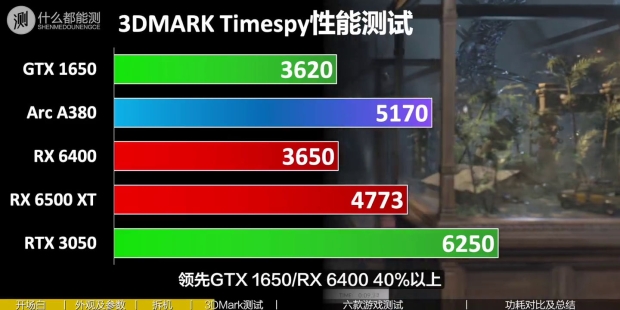 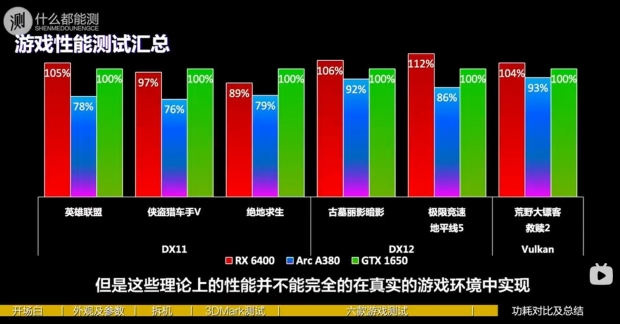 I wouldn't be waiting for this to be in concrete, especially if they're passing certification now, with delays for days at Team Blue when it comes to Arc GPUs.

I guess we'll see how this goes in a few months' time...