AMD revealed some more details about its upcoming 4th Gen EPYC "Genoa-X" CPU family at its Financial Day 2022 event, and boy, it packs some beef. 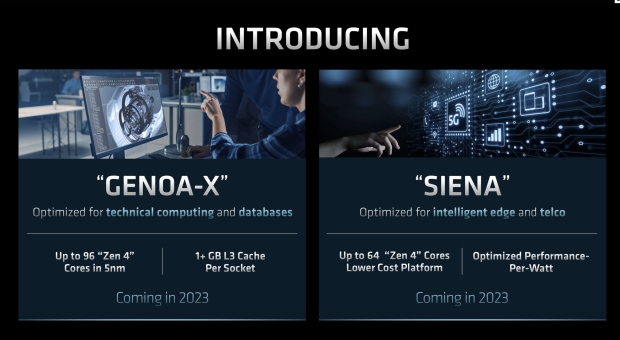 The new AMD EPYC "Genoa-X" processor is based on the new Zen 4 architecture, packing the new AMD 3D V-Cache technology... driving up to over 1GB of L3 cache which is pure cache insanity. Even the kick ass EPYC "Milan-X" CPU has 768MB of L3 cache and that was great, but 1GB+ is a huge step up for AMD.

AMD will be using the monster new SP5 socket (LGA 6096) for its EPYC "Genoa-X" CPU, offering both DDR5 support and new PCIe 5.0 technology. AMD has also now confirmed up to 96 cores based on the Zen 4 architecture, and that it's "optimized for technical computing and databases" and drops "in 2023". We already know that Meta (Facebook) will be using EPYC CPUs for the metaverse. 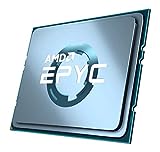