NVIDIA's next-gen GeForce RTX 4080 is going to be using a decent amount more power over the current-gen GPUs, with the latest rumor on the RTX 4080 is that it will have a 420W TGP. 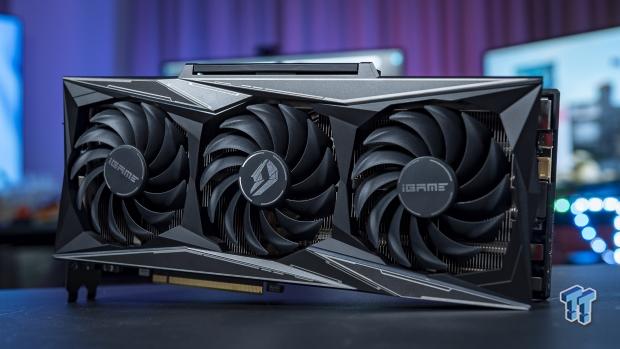 We just heard that the mid-range GeForce RTX 4060 will use 220W of power, but I explained in that post yesterday that the RTX 4060 should beat (or at least get very close to) the performance of the higher-end, but current-gen GeForce RTX 3080.

VideoCardz has "some new information on GeForce RTX 40 launch dates" but as per usual with rumors, these are just rumors with VC stating "things might change very quickly". VC reports that they have learned NVIDIA's new GeForce RTX 4090 and GeForce RTX 4080 graphics cards "may have more in common than previously expected".