NVIDIA's next-gen GeForce RTX 4060 is going to be a powerhouse compared to the regular x060 series GPU from NVIDIA, but I thought that was obvious by now. 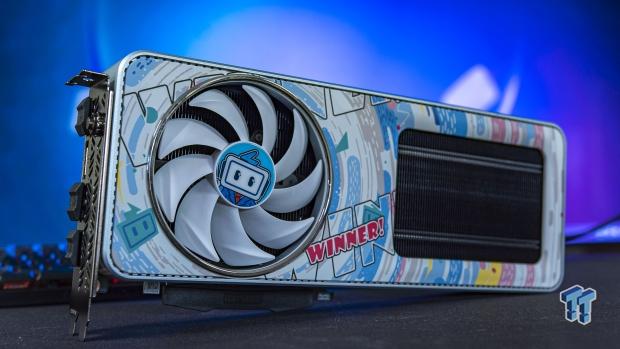 It should also mean the GeForce RTX 4060 should offer performance in the vicinity of the GeForce RTX 3080 and GeForce RTX 3080 Ti, and they can use 300W+ of power. I'm sure we'll see custom RTX 4060s with 250W+ power at that rate, but offering some wicked performance... I still have fond memories of the MSI GeForce GTX 460 HAWK graphics card back in 2010. If you remember that, you'll remember just how good it was up against a stock GTX 470. 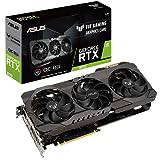