Since Elon Musk's official purchase of Twitter, many individuals have been asking the SpaceX CEO questions about what he will do to the platform when the deal has closed and what he should investigate internally once he has taken the reins.

Dave Rubin, a conservative political commentator who hosts "The Rubin Report," took to Twitter to ask Musk to investigate The New York Times, Forbes, and other media outlets for buying "their Twitter followers to fake influence." Rubin then pointed out that The New York Times Twitter account has 53 million followers but only gets about 50 retweets per post, indicating a severe lack of user engagement despite the extremely high follower count.

The very same principle applies to Forbes' Twitter account, which has 17.8 million followers but only receives about fifteen retweets per post and about ten comments. Notably, Rubin didn't provide evidence of these media outlets directly purchasing followers but has pointed out an interesting metric nonetheless. Furthermore, Musk has responded to the call for an investigation to be launched by replying, "Yeah, I noticed that too. Pretty weird."

Read more: Elon Musk says he's buying Coca-Cola next to put the cocaine back in 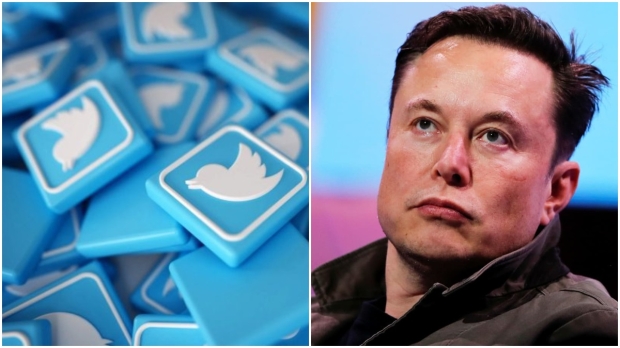