Elon Musk only recently purchased Twitter earlier this week and is now already talking about the next big company he is planning on buying.

The Tesla and SpaceX CEO has taken to his personal Twitter account to announce that the next company he will be buying is Coca-Cola, as he wants to "put the cocaine back in". Musk posted the tweet on April 28 and was asked by his followers if he could purchase Fox to create another season of Firefly that ended on 2003. Musk replied to the question by saying that it would be great if there was "Some sci-fi that actually features sci-fi", followed by calling Battlestar Galactica a "great show!".

From the tone of how the tweet is read, I think it's safe to assume that Musk doesn't actually intend to purchase Coca-Cola to put the cocaine back in the drink, as he has previously stated during interviews that he isn't a drug user and the entire idea being overall illegal/preposterous. The SpaceX and Tesla CEO just made a public joke, nothing more, nothing less. 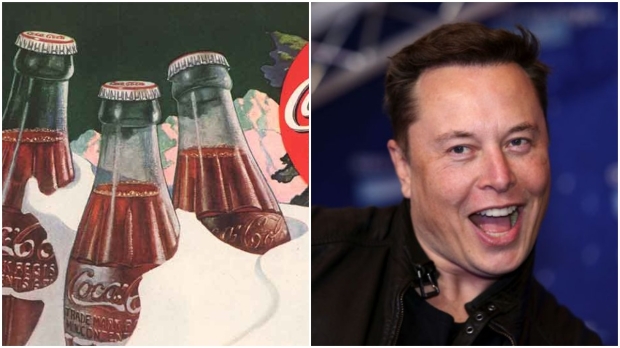