SpaceX and Tesla CEO Elon Musk has struck a deal staggering $46.5 billion deal with Twitter for the purchase of the world's second-largest social media platform. 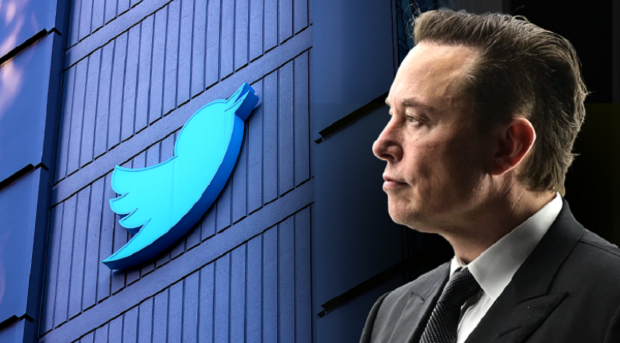 The news was confirmed via a press release that states Twitter has entered a "definitive agreement" to be acquired by Elon Musk and that Twitter's board has accepted Musk's offer of $54.20 a share, which is a 38% premium on Twitter's closing stock price on April 1, 2022. Now, Twitter employees have held a meeting Monday morning with Twitter CEO Parag Agrawal, who only recently took his position four months ago, and board chair Bret Taylor.

CNN reports that the meeting included Twitter employees asking Agrawal and Taylor questions regarding the impact of Musk acquiring Twitter. Agrawal said all staff shouldn't expect any big changes at the company until the deal is officially closed, which is scheduled to happen closer to the end of the year. Furthermore, Agrawal said that "there are no plans for any layoffs at this point", but did say that "once the deal closes, different decisions might be made".

Read more: Elon Musk reveals why he wants to buy Twitter and 'unlock it'

"Between now and closing ... we will continue making decisions as we've always had, guided by the principles we've had. That doesn't mean things won't change, things have been changing ... I have been talking about driving positive change at the company, and I will continue doing so because it makes us better and it makes us stronger. Once the deal closes, different decisions might be made," said Agrawal.

Notably, the CEO of Twitter said that Twitter leadership will be requesting time with Musk for Twitter employees to ask him questions directly and that over the months coming towards the end of the deal closing, Agrawal expects to be spending lots of time with Musk to make him aware of the principals that Twitter has been using to guide its decision-making process when facing problems.

When Agrawal was asked about what Musk's purchase means for employee retention and attrition, Agrawal said:

"This is indeed a period of uncertainty. All of you have different feelings and views about this news, many of you are concerned, some of you are excited, many people here are waiting to understand how this goes and have an open mind ... If we work with each other, we will not have to worry about losing the core of what makes Twitter powerful, which is all of us working together in the interest of our customers every day," said Agrawal.

When asked about what he thinks the future of Twitter will look like, Agrawal said he was "optimistic" and "the way I think about what he has said ... he wants Twitter to be a powerful, positive force in the world, just like all of us."

"Free speech is the bedrock of a functioning democracy, and Twitter is the digital town square where matters vital to the future of humanity are debated. Twitter has tremendous potential -- I look forward to working with the company and the community of users to unlock it," said Musk on Monday.