Twitter has announced that it has entered a "definitive agreement" to be acquired by SpaceX and Tesla CEO Elon Musk. 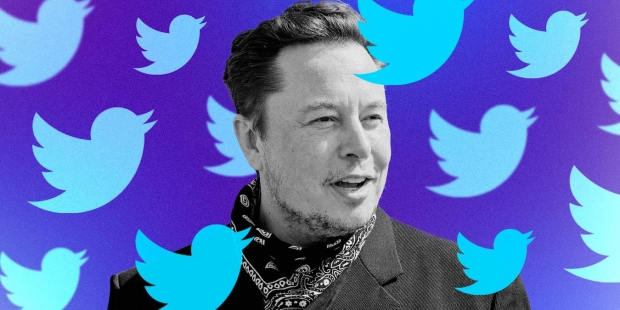 After facing pressure from shareholders to reconsider Musk's offer of $46.5 billion to purchase Twitter, the company has rolled out a new press release that states the Twitter board has accepted Musk's offer to buy out the company at $54.20 a share.

In an effort to stop Musk's hostile takeover of Twitter the board of directors unanimously decided to take a "poison pill" that allows existing shareholders to purchase Twitter stock at a discount price, in an effort to dilute the holdings of any new investors and thwart Musk's attempt at securing a deal.

The press release states that Musk's purchase at $54.20 a share is a 38% premium on Twitter's closing stock price on April 1, 2022, which was the last day before Musk revealed that he owned an approximate 9% stake in Twitter.

"The Twitter Board conducted a thoughtful and comprehensive process to assess Elon's proposal with a deliberate focus on value, certainty, and financing. The proposed transaction will deliver a substantial cash premium, and we believe it is the best path forward for Twitter's stockholders," said Bret Taylor, Twitter's Independent Board Chair.

"Twitter has a purpose and relevance that impacts the entire world. Deeply proud of our teams and inspired by the work that has never been more important," said Parag Agrawal, Twitter's CEO.