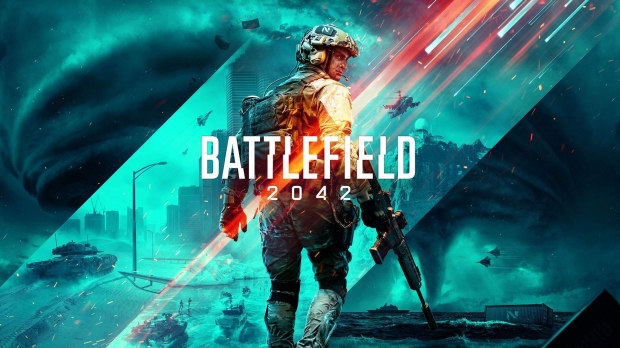 Battlefield 2042 is the #8 worst game on Steam according to Steam250.com, with -- at least at the time of writing -- had over 35,600 negative votes. At the top of the shit games list is eFootball 2022, which I wrote about not long ago and is still the loud-and-proud worst game on Steam.

If you haven't heard much about the drama and meh-ness of Battlefield 2042 then you're missing out -- it's not in the best shape, and gamers (including myself) aren't happy about it. There's close to 40,000 reviews of Battlefield 2042 on the PC on Steam and around 30,000 are negative -- mostly complaining about a lack of weapons, features, and crap performance on the PC. 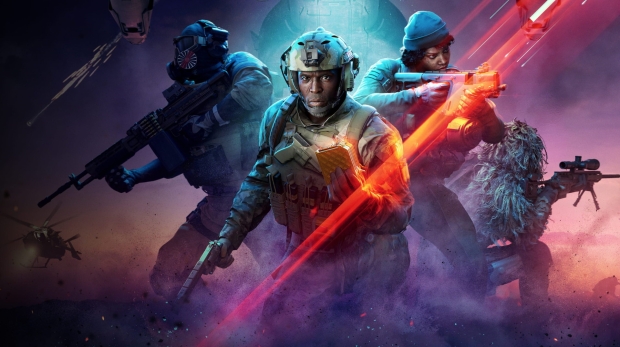