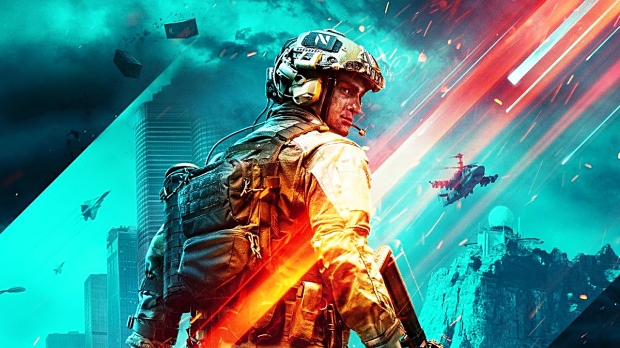 Furthermore, EA Play Pro members will be granted access to Battlefield 2042 Ultimate Edition, which sports an additional Midnight Ultimate Bundle that packs outfits and skins as well as a digital artbook and soundtrack.

EA explains on their support page: "EA Play members (including Xbox Game Pass and Xbox Game Pass Ultimate subscribers) will have early access to Open Beta and a 10-hour trial of Battlefield 2042 starting on November 12, 2021. EA Play Pro members get the Ultimate Edition of the game, and all rewards associated with it, including early access to Open Beta and access to the full game from November 12, 2021".