If you've been binge-watching Ted Lasso and wanted to get into the world of football more, then I would hesitate in buying Konami's just-launched eFootball. The game is so bad that the developer has pretty much apologized for it:

Not only that, but according to steam250.com we have eFootball being the worst-rated Steam game in history. The game has a myriad of issues from blurry graphics to pathetic animations, with the developer moving from Fox Engine -- the graphics engine that powered Hideo Kojima's Metal Gear Solid 5: Ground Zeroes, over to Unreal Engine 4.

This hasn't helped them it seemed, I'm sure the screenshots below will show you exactly what you need to see. Embarrassing for Konami, especially in the tail end of 2021 and with next-gen Microsoft Xbox Series X/S and PlayStation 5 consoles now in the hands of millions of gamers across the world. 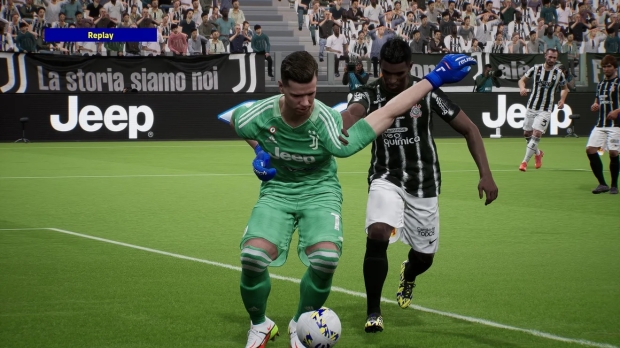 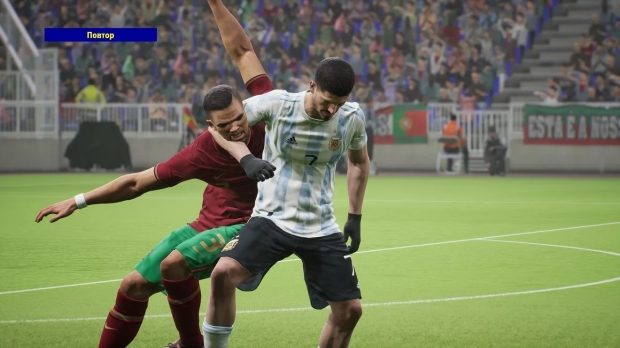 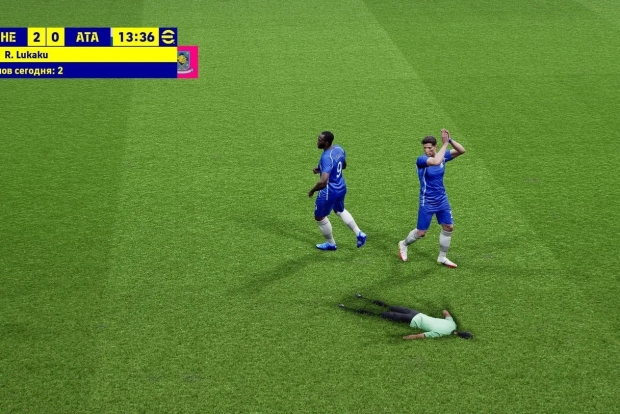 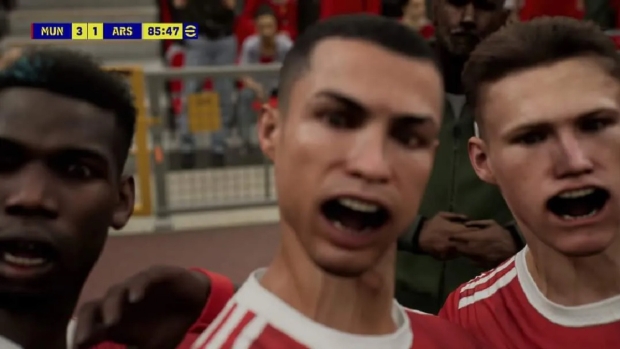 Looks like a hot mess to me, but it actually makes me want to buy it and try it out -- just for the laughs. Konami launching it like this is just sad, why bother releasing it at all -- it's not like it would've been a secret during development. Ted Lasso needs to sit down and have a chat with the team at Konami, I think.