NVIDIA's new Ada Lovelace GPU architecture has been teased again, with the very latest rumor on the AD102 GPU is that it will have clock speeds that will hit 2.2GHz, and above. 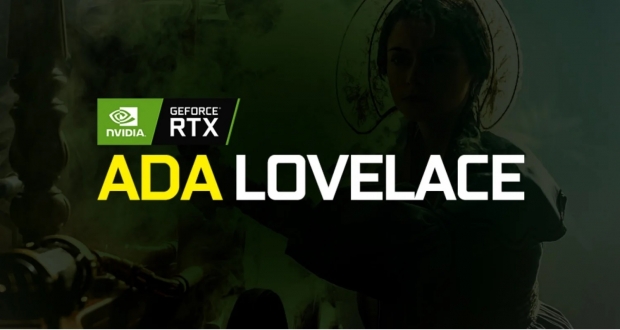 The new rumors have come from @greymon55 on Twitter, who has said that AD102 will have its GPU frequency above 2.2GHz and that it will arrive on the 5nm node, and have its GDDR6X memory on a 384-bit memory bus. This should give the AD102-powered GeForce RTX 4090 a heck of a lot of GPU horsepower, and memory bandwidth.