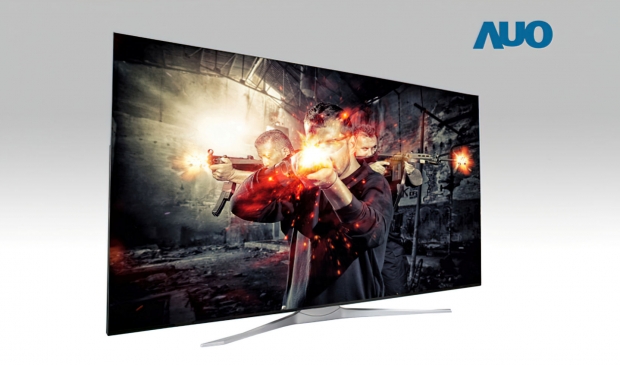 You'll need a new graphics card with HDMI 2.1 or DisplayPort 2.0 with the HDMI 2.1 already on the Radeon RX 6000 and GeForce RTX 30 series GPUs, meanwhile DP 2.0 will debut with next-gen cards. If you're using HDMI 2.1 then you'll need DSC (Display Stream Compression) to reach the lofty heights of 4K 240Hz as HDMI 2.1 only supports 4K 144Hz without DSC.

There's not much we know about the new AU Optronics 85-inch 4K 120Hz TV panel, and I wouldn't be expecting it anytime soon either. I'm sure this is a 2022 panel at the earliest, as there's no graphics card that is going to give you 4K 240FPS average without playing a not-so-demanding title.

But good luck trying to get any new games to run at Ultra graphics with ray tracing on, at 4K and 240FPS. Maybe we'll get there with DLSS 3.0 + Ada Lovelace and FSR 2.0 + RDNA 3... I guess we'll have to wait and see but as a major display enthusiast, I'm beyond words excited to see how 4K 240Hz goes, especially on a huge 85-inch panel.