We are hearing all about HDMI 2.1 right now with some of the biggest and most bad ass TVs in the world rocking the latest display connectivity capable of 4K 120Hz and 8K 60Hz over a single cable. 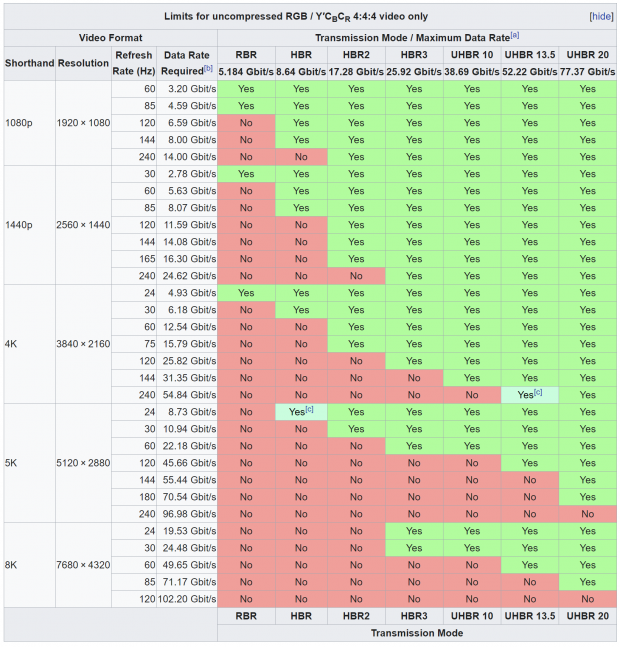 That might keep next-gen console gamers happy, but many PC enthusiasts want something much higher than that for the future of PC display technology. HDMI 2.1 is tapped out right now, so in comes DisplayPort 2.0 which were meant to launch a few months ago, but are now coming 'later in 2021'. 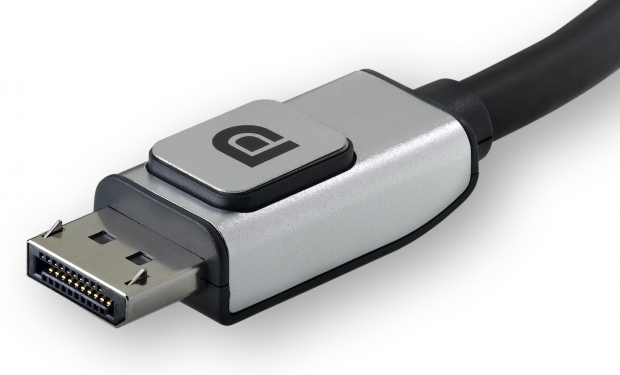 The news is coming from VESA, which defines the DisplayPort 2.0 standard, who said to The Verge: "Monitors supporting DisplayPort 2.0 are currently in development, but none have been released to market yet, DisplayPort 2.0 is working now in new system chips that should appear in products later in 2021". 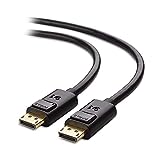