SpaceX has announced the date and time for when the Inspiration4 crew will return to Earth.

The Inspiration4 crew took off from the Kennedy Space Center on September 16 on the back of SpaceX's Falcon 9 rocket. The success of the launch marked a milestone in the space tourism industry as the first all-civilian flight into space. According to SpaceX CEO Elon Musk, the crew onboard SpaceX's Dragon capsule is happy and healthy, who announced that he has recently checked in with the crew to see how they are doing up in lower-Earth orbit.

The crew has been in lower-Earth orbit for a few days, and according to an update from the SpaceX Twitter account, Inspiration4 is slated to return back down to Earth on Saturday, September 18, at 7:06 pm EDT. The Dragon capsule will splashdown in the Atlantic Ocean off the coast of Florida, where a team will be waiting to recover them. 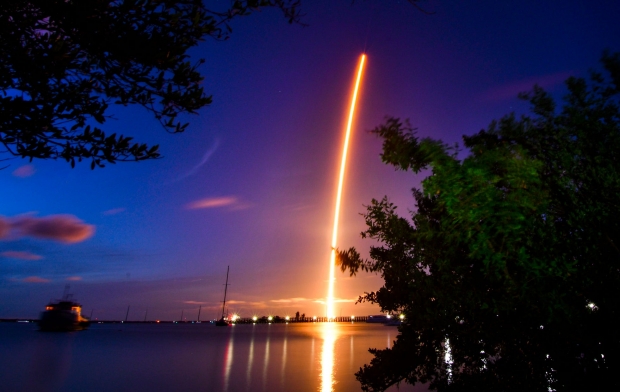