The new Battlefield is so close to being official revealed -- at least with its first teaser trailer, any moment now. The hype is pretty real, with industry insider Tom Henderson ramping up the hype engines to 11 with a flurry of tweets.

The first tweet from Henderson is a track by 2EWI feat. Ali Christenhusz called Run Baby Run, which is funny because I've had that track in my "Best Playlist Ever" on Spotify for quite a while now, just above the Battlefield theme music that I still to this day love. Listen to the track because it's pretty kick ass -- Henderson said "this is it", this is the Battlefield "reveal tune".

The next tweet is from Back to the Future, where at the start of the first movie when Marty tweaks the OVERDRIVE dial right up to and past 100. What a second tweet... and then the third: 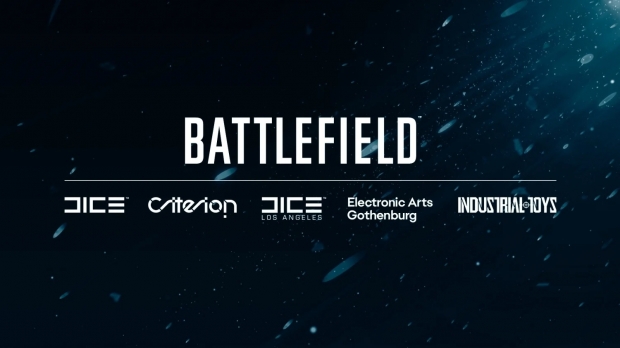