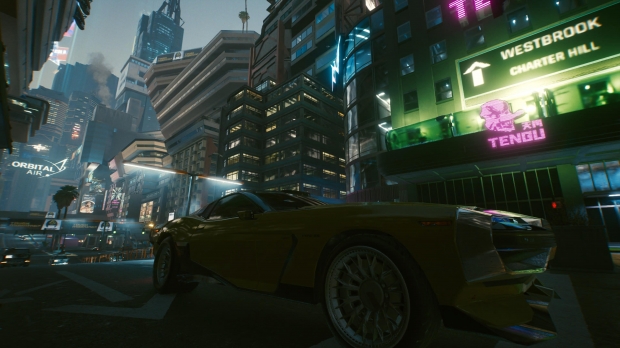 CD Projekt RED made a very risky move with Cyberpunk 2077, and it seems to have paid off in the short-term. Cyberpunk 2077 is a mess on PS4 and Xbox One, but no one knew that until after they bought and played the game. CDP even bragged about the game's sales at launch, boasting it was already profitable before it even released. Instead of delaying CP2077 or telling consumers, CD Projekt let everyone find out for themselves (although CDP says the glitches didn't show up in their playtests).

While this move backfired in the long-term and has led to multiple class-action lawsuits and even investigations from the Polish Office of Competition and Consumer Protection, CD Projekt has reaped big dollar sales in the United States. According to analyst firm the NPD Group, Cyberpunk 2077 was the number 2 best-selling game of December 2020 in terms of dollar sales revenues. Those figures only include physical copies, most of which were likely PS4 and Xbox One versions. Digital sales weren't tracked.

We don't know if these earnings include the mass refunds issued out by retailers like Best Buy.

The company has yet to release finalized data points on Cyberpunk 2077 sales but those will come in a few weeks with its Q4 2020 earnings presentation. 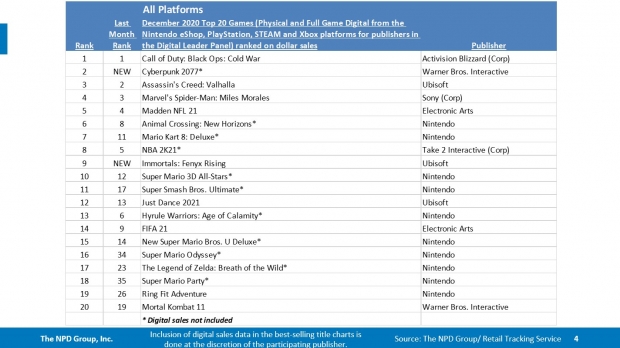