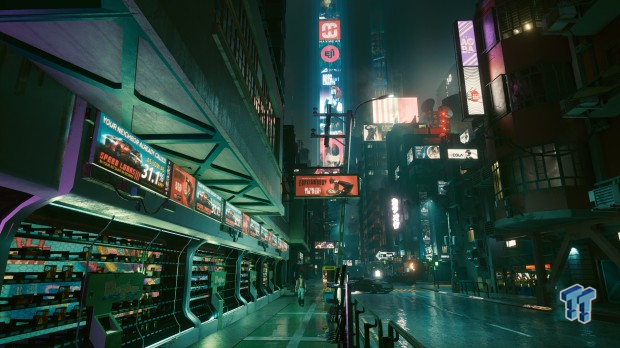 CD Projekt's apology video and Cyberpunk 2077 update roadmap may not be enough to dissuade angry investors. A multitude of law firms are coming out of the woodwork and giving spurned CD Projekt investors and opportunity to sue the company for incurring material losses from the Cyberpunk 2077 controversy. Following the big bruhaha surrounding the game's performance on last-gen consoles, CDP shares dropped by over 30% and have yet to recover. The lawsuits allege that CD Projekt willfully hid and/or neglected to inform investors and consumers about the state of the game (which, by CD Projekt's own admission, is partially true).

According to our searches, CD Projekt is now being sued by thirteen U.S.-based law firms, per Yahoo Finance:

Not all of these lawsuits will actually go to court as not every suit will attract CD Projekt investors. Each firm has instated a February 2021 deadline for their respective cases.

Just today, CD Projekt Group issued out its second acknowledgement of receipt of a lawsuit. In the statement, CDP says it will "defend itself vigorously against such claims."