Poland's Office of Competition and Consumer Protection has opened a formal investigation into CD Projekt S.A. for Cyberpunk 2077's performance. 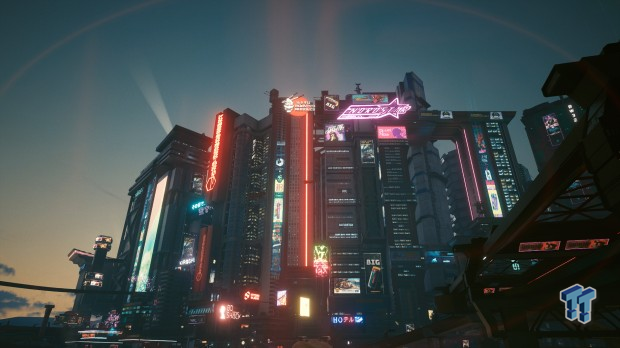 The news comes from Polish newspaper Dziennik.pl, who contacted the regulatory body and confirmed key details about the investigation. The office has contacted CD Projekt to see what steps it's taking to fix Cyberpunk 2077 for consumers, based on the responses, it will determine whether or not the company should be punished.

"We approach the entrepreneur to explain the problems with the game and the actions he has taken. We will check how the manufacturer is working on introducing corrections or solving difficulties that prevent the game from playing on different consoles, but also how it intends to act in relation to people who have submitted complaints and are dissatisfied with the purchase due to the inability to play the game on their equipment despite the manufacturer's earlier assurances," the branch's PR spokesperson Małgorzata Cieloch told the newspaper.