Cyberpunk 2077 made a profit and recouped all development costs even before it launched, which is rare for video games. 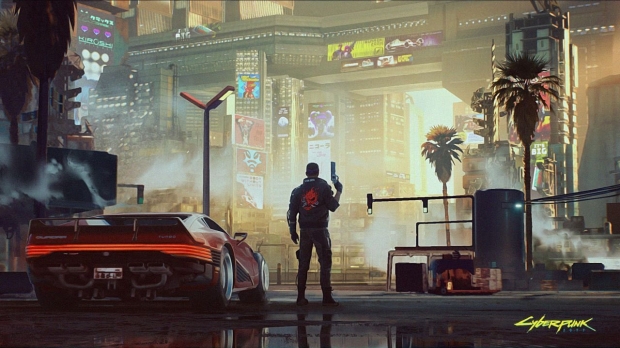 Today CDPR confirmed Cyberpunk 2077's pre-orders were enough to make the game profitable ahead of its official release. According to a new press release, CDPR received enough royalties from pre-order sales to recover full development expenditures of the game (over $121 million) as well as money spent on promotions.

Cyberpunk 2077 had over 8 million pre-orders total, and most of them were digital. This is 8x the Witcher 3's pre-orders, which sat at about 1 million ahead of launch. 59% of all pre-orders were from PC and CDPR also confirmed Cyberpunk 2077 made over $50 million in pre-orders and launch sales on Steam, so they now get to keep 80% of all profits of the game sold on Steam.

This effectively means every copy of Cyberpunk 2077 that CD Projekt RED sells from hereon out is profitable insofar as expenditures.

It appears the new sci-fi RPG-FPS is much, much bigger than The Witcher 3.