Cyberpunk 2077 has many gamers complaining about issues with the game, with developer CD PROJEKT RED looking to push out a "major fix" on December 21. 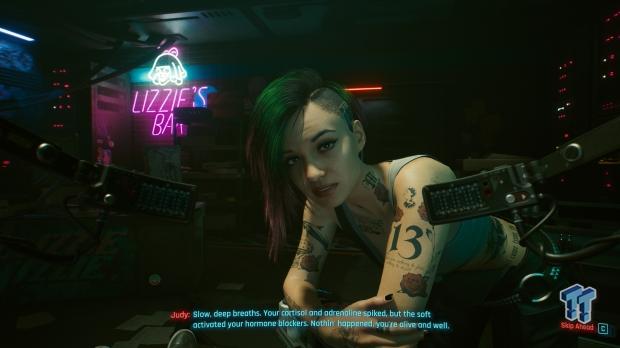 This new major update will fix a bunch of the issues with the console versions of the game, with CD PROJEKT RED explaining: "First of all, we would like to start by apologizing to you for not showing Cyberpunk 2077 on base last-gen consoles before it premiered and, in consequence, not allowing you to make a more informed decision about your purchase".

The developer continues: "We should have paid more attention to making it play better on PlayStation 4 and Xbox One. Second, we will fix bugs and crashes, and improve the overall experience. The first round of updates has just been released and the next one is coming within the next 7 days".

But then VICE reported that a major patch was coming on December 21, with GameStop staffers reportedly sharing an internal memo with the site, revealing that a "major fix" was coming to Cyberpunk 2077. The memo reads:

"The following message is sent on behalf of our partners at CD Projekt Red". 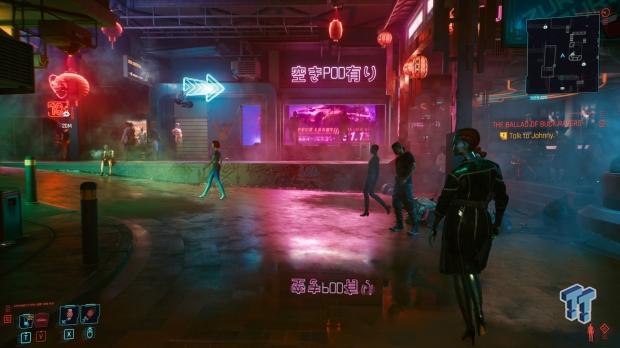 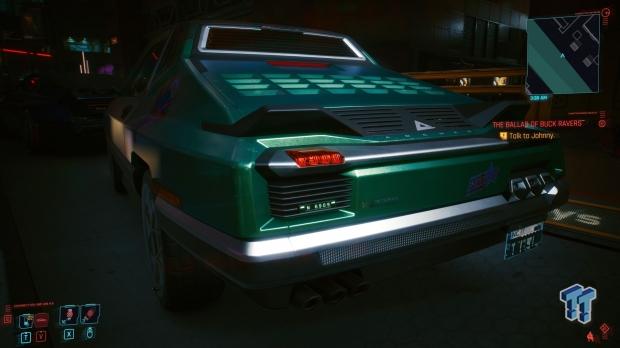 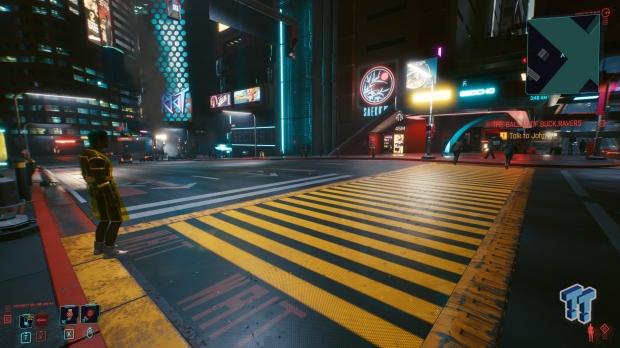 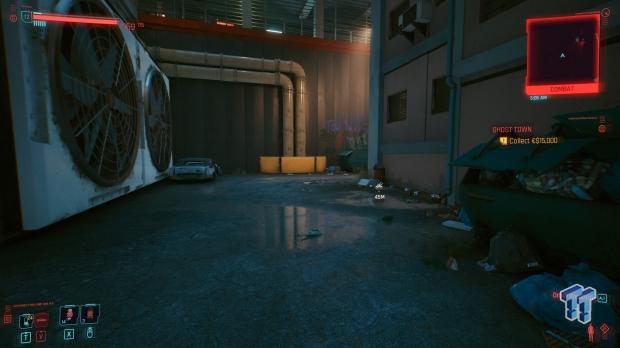 "CDP will issue a patch on 12/21 that should be a major fix to address customers' concerns about Cyberpunk 2077. If customers are still unhappy and want to return their product, they should be directed to send an email to: helpmerefund@cdprojektred.com for reimbursement directions and refunds issued directly from CDP. The complete CDP message to Cyberpunk customers can be found here: https://en.cdprojektred.com/news/important-update/".