I've spent around 7-8 hours of playing Cyberpunk 2077 now, but there was a moment where I was walking through the game and saw groups of people sitting around. 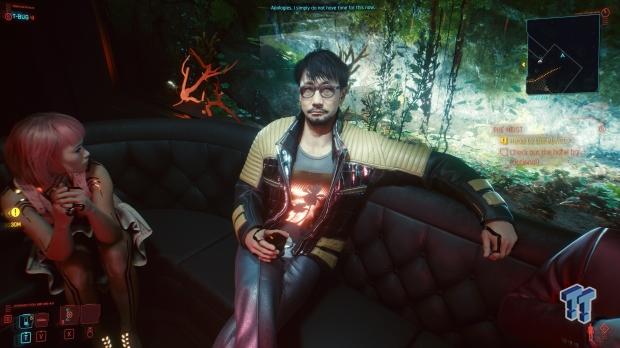 I wanted to immerse myself in Cyberpunk 2077 more than other games I've played, so I've been soaking the game up in different ways -- walking up to groups of people to see what they're talking about, etc. Well, walking through the game I was in a bar during the mission 'The Heist', enjoying the beautiful environments and graphics that CD PROJEKT RED have crafted, and saw someone recognizable from the real-world.

It was Hideo Kojima! 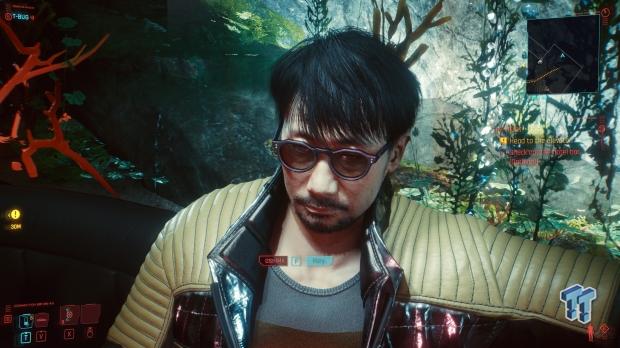 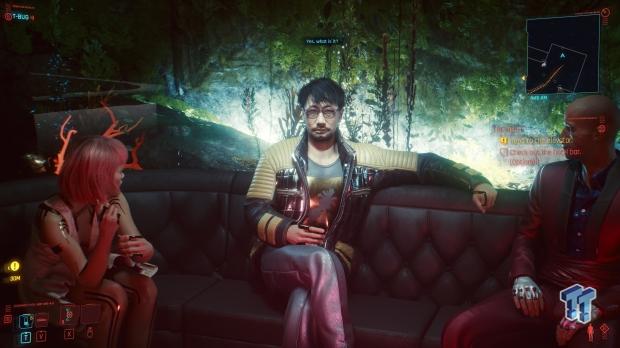 Yeah, the Elon Musk character barely looked like him -- where this is literally Hideo Kojima. 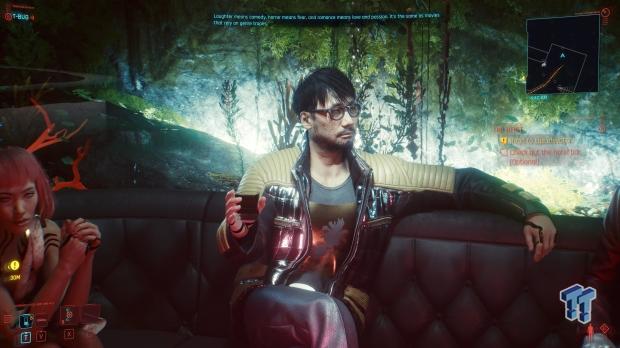 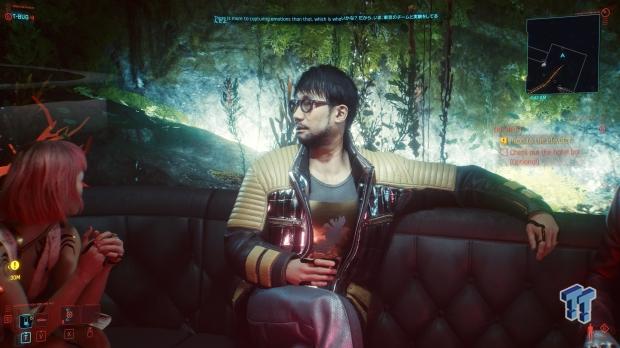 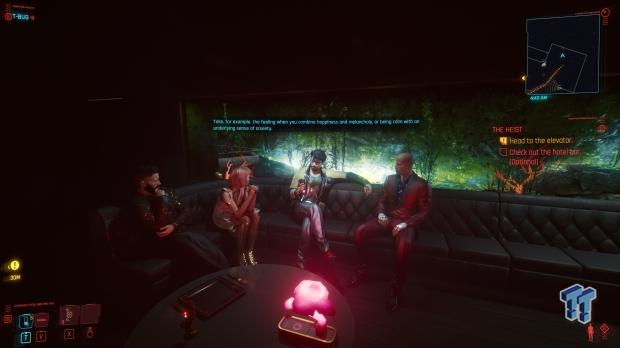 He was an assho*e to me, and brushed me off really -- acting all pompous talking about his philosophy on life drinking with some of his friends. Of course this isn't really Hideo Kojima, but rather an appearance by him -- rendered into the game by CDPR, as he plays an artist named Oshima.