NVIDIA has officially delayed the GeForce RTX 3070 launch by two weeks, coinciding within 24 hours of AMD's reveal of the RDNA 2-based Radeon RX 6000 series graphics cards. 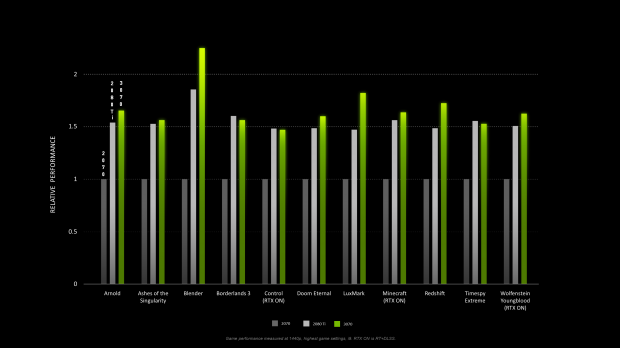 The new GeForce RTX 3070 will launch on October 29, the day after AMD reveals its new Radeon RX 6000 series on October 28. NVIDIA announced the news in a very quick news post on their official website, with the original launch to happen on October 15... but this has since changed.

NVIDIA will now launch its GeForce RTX 3070 graphics card on October 28, and we will have day one reviews of all the cards that hit our labs.