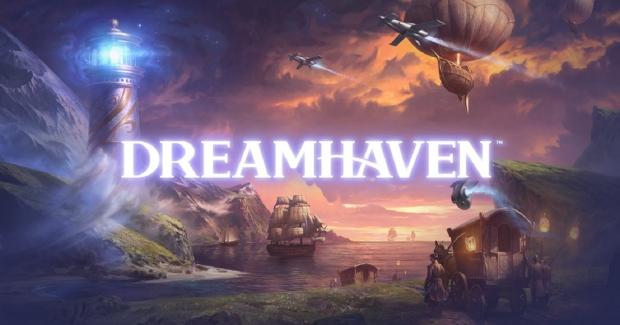 Today Blizzard co-founder and ex-CEO Mike Morhaime announced Dreamhaven, an ambitious new publishing label that houses two studios: Moonshot Games and Secret Door. Morhaime and his wife Amy are funding the label themselves, and a number of StarCraft, Warcraft, Hearthstone and Heroes of the Storm vets have joined their ranks.

Morhaime says the main goal with Dreamhaven is to create a positive workplace that fosters creativity and frees developers from crushing crunch and financial pressures. You know, the exact opposite of what mainstream AAA game dev studios like Blizzard face under billion-dollar publisher rule. Dreamhaven is a haven and a beacon of hope in one, a place where devs can come and make their passions come to life without worry of over-monetization and constant obsession on metrics, service updates, and the other rigors of current Blizzard development.

The team at Dreamhaven came together around a common goal to empower creators, help bring their ideas to life, and create original gaming experiences that foster meaningful connections between players.

Of course, Morhaime doesn't come right out and discuss Blizzard specifically...but he doesn't really have to.

Morhaime left Blizzard, the company he co-founded, in 2018, and since then the company still hasn't shipped any new games.

The multitude of new IPs that Morhaime first talked about in 2017 haven't been mentioned by the new CEO J. Allen Brack, and Blizzard is doubling-down on established brands like Diablo, Overwatch, and World of Warcraft following Activision's four-part push towards consolidation. 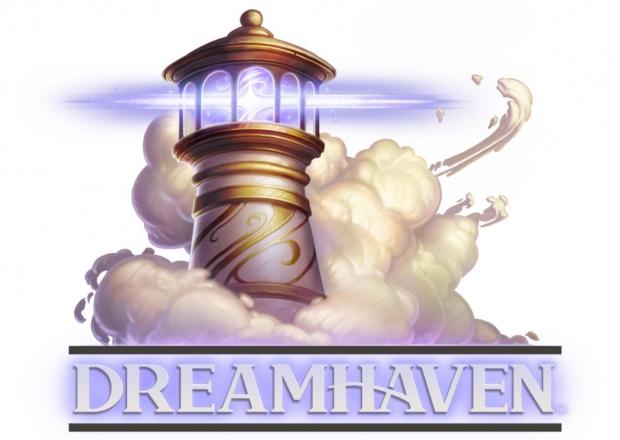 This shift towards digital-based service revenues may have been enough to push Morhaime away to other endeavors--endeavors like Dreamhaven.

"We're almost trying to create a haven for creators who want an environment that is development friendly, values product, and player experience over short-term financial pressures," Morhaime told VentureBeat.

"We believe in the power of gaming to bring people together and as an escape of the unpleasant things that reality can bring. In that sense, it's a haven as well. We like the imagery of a lighthouse as a beacon, and that inspires us because we hope that Dreamhaven can be a beacon of hope to others in the industry who share our values and philosophies. There is a better way of approaching business and game creation that can work and be sustainable and be a lot of fun and yield positive results."

Dreamhaven consists of two studios with a 27-person total workforce, and the hierarchy looks like this: